Have you ever wondered what it looks like when a camera company releases a barrel full of new cameras on the evening following the Super Bowl? You’re about to find out. Because Canon, AKA Sunday night ruiners #1, have done this thing. Because this is when we all shop for cameras — right after returning semi-comatose to our homes and passing out after a day of wings and lite beer.

Let us proceed, from most to least expensive, as usual when Canon sacks my Sunday evening.

First, and you may want to sit down for this part, there has been a rebranding of the ELPH models. Calm yourself. As it turns out this branding amounts to “a “HS” suffix to represent the inclusion of the HS SYSTEM in each model.” So when you see an HS on the end, that means it has HS. What is HS? It stands for “high sensitivity,” and is essentially a noise reduction algorithm. “Why can’t they just advertise better low-light performance,” you ask? I’ll pass that on to my PR contact. Presumably their copy writers are paid by the paragraph. Anyway!

All these cameras shoot 1080p, but as with any other compact camera, it’s going to be pretty bad. Who are you kidding, you’re going to burn it on a DVD for aunt Sally or put it on Youtube for uncle Wayne anyway. As far as 1080p goes, anyway, compact cameras are the bottom of the barrel. Forget I even mentioned it. 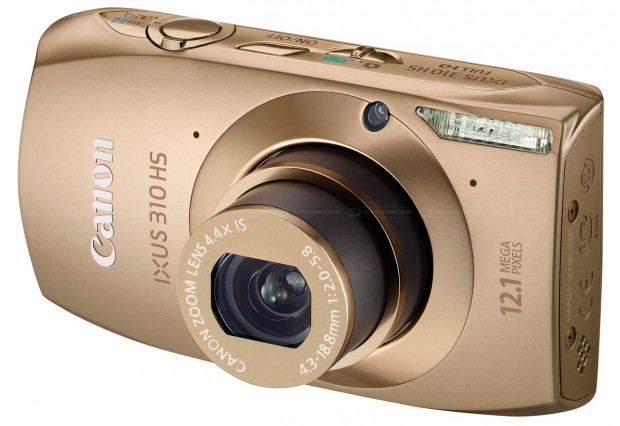 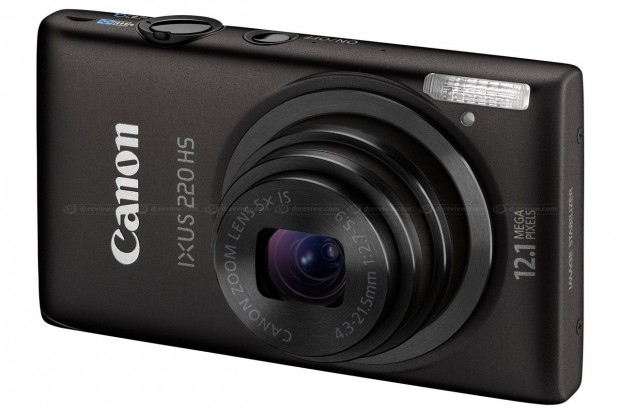 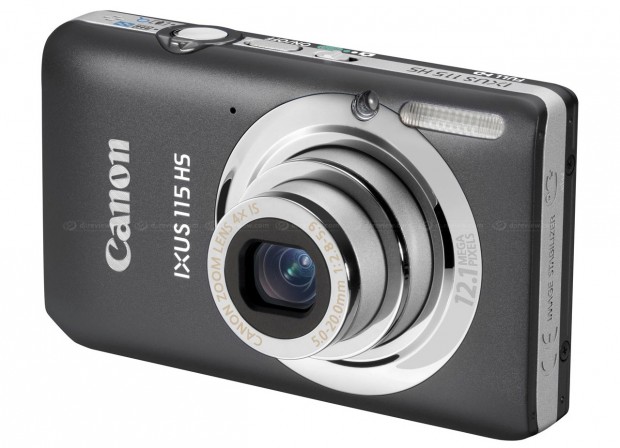 Of this group, honestly, I’d go with the cheapest. F/2.8 is perfectly fine for a point and shoot, the screen is fine, and you’re really not gaining much by upgrading. These aren’t the budget models, they’ve got mostly the same guts, and they’re all 12.1 megapixels, likely the exact same sensor. Save a hundred bucks and buy a case and a little tripod so you don’t have to use the flash. 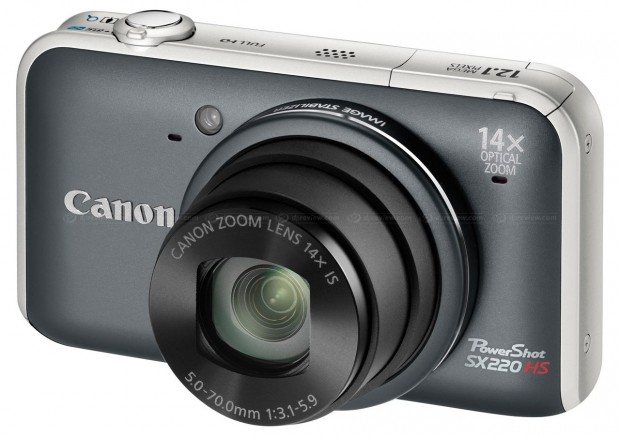 This thing is the GPS-enabled one. And it’s got an utterly insane (for a point-and-shoot) zoom factor of 14x, plus a nice big 3.0″ LCD. The 12.1 megapixels suggest it’s the same sensor as the previous group, and at $350 it’s far more expensive, so unless you’re really dying for geotagging, I’d still go with the 100 up there.

I hope this has been educational. Pictures are via DP Review, since them and Canon are like this: 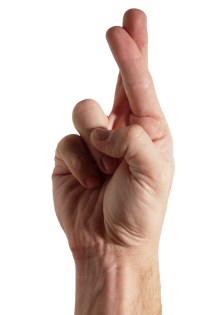