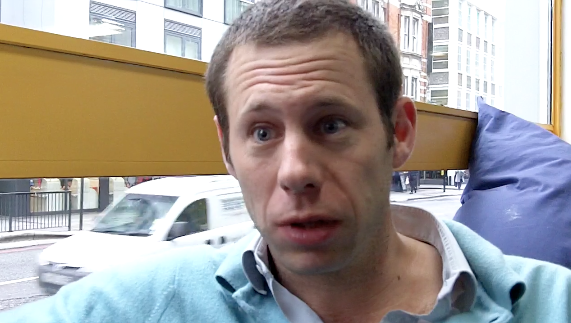 Demotix is a London-based startup which has attracted a new wave of attention since the wave of civil unrest has swept the Middle East, particularly in Egypt.

The idea is not new: upload photos and videos to a platform to create an alternative news wire / agency. What is new is that as the mainstream media’s coverage of international events has been shrinking – it is no longer cost efficient to have a guy in some far-flung bureau filing the one annual story a year – so has Demotix’ coverage expanded with professional and semi-professional contributors. In each case Demotix checks out the credentials of contributors, who can then earn news agency fees from their output. It splits the revenue with photographers 50/50 each time the photo or video is sold (major photo agencies take a much larger cut and only pay photographers once). Photos sourced from Demotix have appeared on the front pages of New York Times, Wall Street Journal, Time, and The Guardian. In August last year it signed a deal with the Publish2 news exchange giving it access to US distribution.