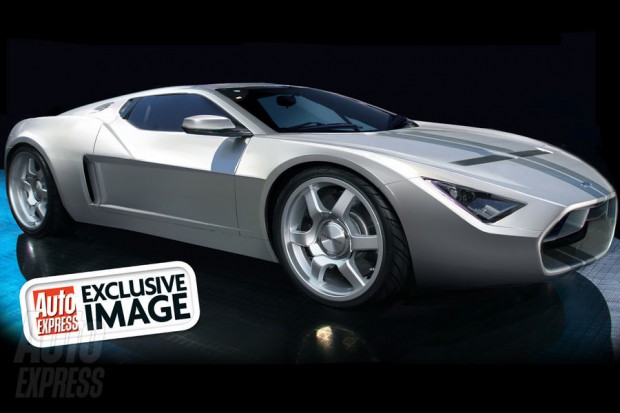 To some, the Ford GT was probably one of the best cars ever built. But after 4,000 models and two model years, Ford quit building the iconic sports car. With all the momentum Ford has going these days, wouldn’t it be cool if they brought it back, again? There are rumors out there that say, yes, Ford will bring back the GT, but not as quite you’d remember it.

Reports from Auto Express claim that the next Ford GT will return as a hybrid. The overall proportions are to remain similar, along with the mid-engine powering the rear wheels. However, hybrid function comes in at the front wheels, where electric motors will be placed. According to the rumor, extra boost will be available at the touch of a button activating those electric motors. The report also begins to speculate on start/stop and the ability to run on purely electric for a short period of time. 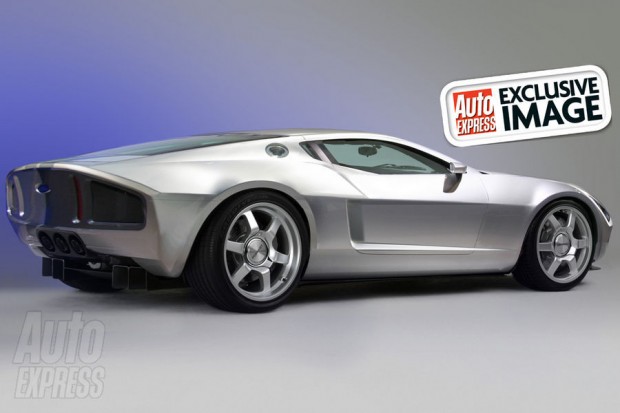 Total power is estimated in the McLaren MP4-12C range of 600 hp. That power together with all-wheel drive and minimal weight, from an all-aluminum chassis and compostite body, makes for a less than 3 sec sprint to 60 with nearly a 430hp per ton power to weight ratio.

These are serious numbers people and it will be a serious car, if it ever comes out. Though with some of the unusual projects that Ford has been doing lately — Raptor  — it not too difficult to believe. Obviously, we’ll let you know more as soon as it develops.