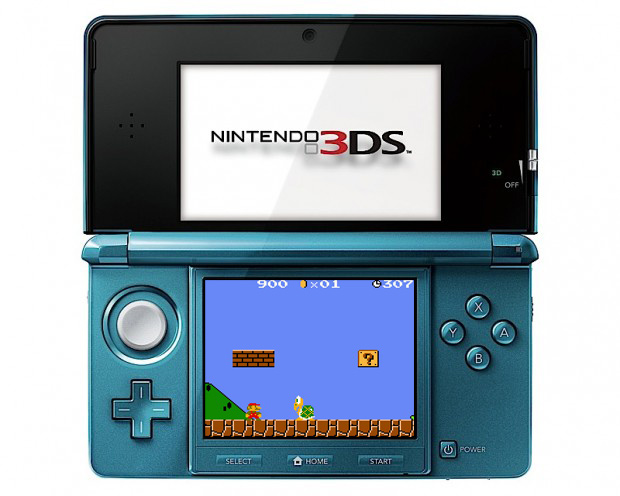 Not that this should shock any of you, but Nintendo has admitted that it’s working on a new, proper Mario game for the 3DS. So says the mighty Shigeru Miyamoto, who was recently profiled in the New Yorker. This is most welcome news, yes.

Miyamoto said, as part of the ongoing Iwata Asks series, that:

Can’t be more clear than that.

1UP helpfully reminds us that the last proper (read: original) Mario game to appear on a handheld console was 2006’s New Super Mario Bros.