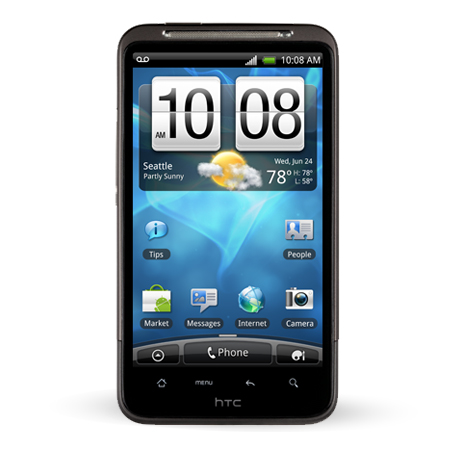 Mobile World Congress — a massive, international event where just about every non-Apple phone manufacturer in the industry launches their latest and greatest — starts February 14th. AT&T has just announced that they’ll be launching the HTC Inspire 4G (essentially their version of Sprint’s EVO 4G) on February 13th. Coincidence? Probably!

This one’ll cost you $99 out the door on a two-year contract, buying you a 4.3″ screen (480×800 resolution), an 8 megapixel rear camera, 1 GHZ Snapdragon CPU, 4 gigabytes of storage, and microSD support of up to 32 gigs tucked inside.

Whatd’ya think — anyone going to be waiting in line come February 13th?