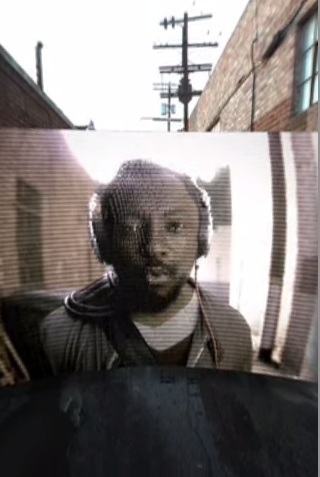 Every major music artist these days seems to have their own iPhone app, but the latest app from the Black Eyed Peas is like nothing you’ve ever seen before. The app (iTunes link, $2.99) lets you follow each band member’s Twitter feed with photos, pose the band members in a 3D photo shoot, and even does an augmented-reality trick (when you point the iPhone camera at the Black Eyed Peas’ latest album cover, a character representing one of the band members pops out and shows his latest Tweet in a speech balloon). But what is really original about the app, is the 360-degree music video.

The video for the song “The Time: The Dirty Bit,” puts you in the center of a dance party with the Black Eyed Peas and a bunch of fans. (An iPhone 4 is recommended to get the full effect with no jitters). As you turn around while looking at the screen, you are surrounded by dancers and the band members. You can pan left or right, all while the video is playing. It’s like Google Street View filled with hot dancers, but in video.

“You are submerged and engulfed in a party,” says will.i.am, who spoke with me recently about the app. “You as a director can focus on things behind you.” He thinks 360-degree music videos will become part of many entertainment apps. In fact, he is forming a new company called—what else?—will.i.apps with Edo Segal of Futurity Ventures to create a platform for other artists to create their own 360-degree video apps. (Another Futurity Ventures company called 3d360 developed the 3D video technology). Segal believes that apps in general will become the center of media consumption.

But don’t try to call it just video. “It is so not video” says will.i.am, “that is so 2008. You cannot even compare it to yesterday. It is something brand new.” Adds Segal: “When you think about what a good app should do is put you closer to the artists.”

For will.i.am, these apps represent the future of music: “The concept of an album is dead. What the hell is an album nowadays? This allows artists to add more layers onto that 4-minute song that is audio only. Songwriting changes.” To illustrate this to me, he starts to sing, “as she was walking down the hallway and she seen that little girl and I told her to turn left—you can do all that and turn left—and I look up to the sky and saw the rainbow—you can look up at the sky in the app. You couldn’t do that yesterday, it was linear. Now it is directional. If I knew we were going to do this app when I wrote the song, I would have wrote the song totally different.”

Now he can put his fans in the music videos right alongside him, putting them in the center of his world. Here is a promotional video showing the app in action, and below are screenshots. 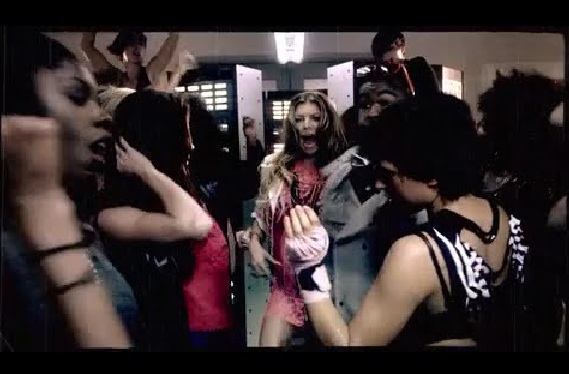 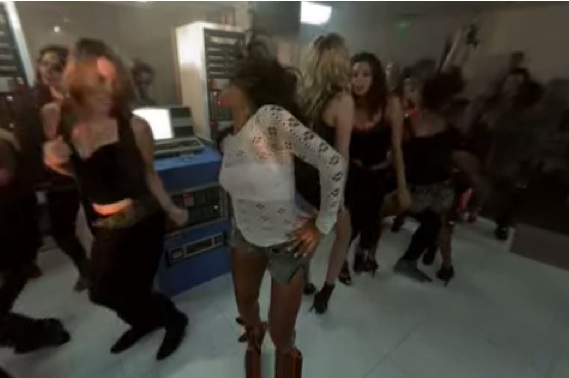