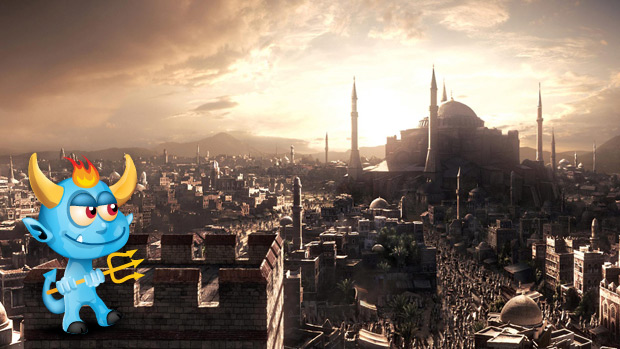 Uh, oh: the second Usenet story of the day, this time from Newsdemon. Someone check to see if the planets are still in their orbits, or whether or not that second sun has popped up yet. They’re running a contest over there that I thought I’d point out for a minute. The prize? A couple of free games up for grabs. Nothing wrong with that.

Say goodbye to your free time if you win Civilization V!

The best part is that you don’t have to be a Newsdemon subscriber to enter. You merely fill out the contest form (one entry per day, folks), sit back and wait. The winner will be announced “no later than” February 5.

I hereby impose a temporary moratorium on Usenet stories here on CG. We’re a secret society, you know.