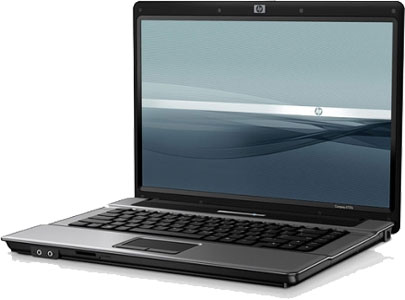 Apple just announced its massive Q1 numbers yesterday; they sold 4.13 million Macs. Now that’s only in one quarter, but HP thinks they can also pull off some massive numbers by selling 45 to 48 million notebooks in 2011. In 2010, HP did a little over 39 million notebooks.

Included in the numbers would also be HP’s new WebOS tablets, which should be introduced early next month. HP also includes the Windows 7 (Slate 500) in the numbers, but we expect the majority to be on the made-for-tablet OS.

Do you think HP is getting ahead of themselves, or is it possible that the WebOS tablets will help them reach their goal?