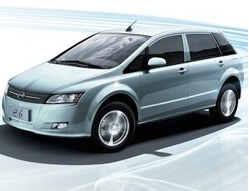 The Canton Government awarded the CPAIC, a.k.a. “China’s Peace Prize,” to Wang for leading a business that has consistently developed and commercialized solar power, battery, LED and electrified transportation technologies. Use of BYD products in Canton, the government there claims, significantly reduced air pollution in the province.

Also known as Guangdong, the Canton region drew scrutiny over air quality issues leading up to the Asian Games which it hosted in November 2010. The local government put restrictions on cars, factories and power plants leading up to the event, and even shut them down during the games to appease air pollution related health concerns. According to Xinhua News Agency, nitrogen dioxide pollution remains a serious air quality concern in the area. 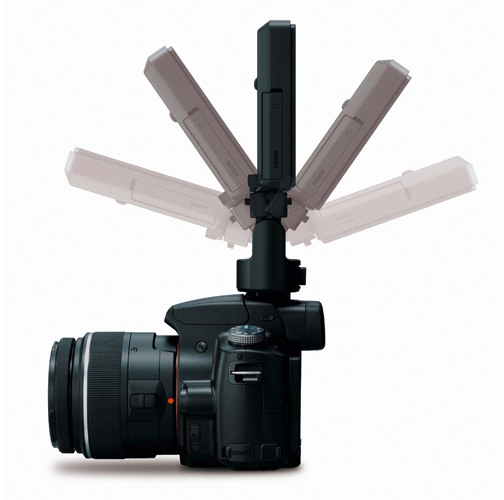 BYD’s chairman was also lauded for assisting poverty-stricken areas of China with donations of equipment and money from his company. Under his direction, BYD custom-designed for, then manufactured and gave one thousand solar energy storage-and-lighting systems to the nomadic people of Tibet. In September 2010, Wang established the BYD Charity Foundation to encourage his company’s 130,000 employees (and others) to donate to the needy.

China’s Peace Prize (CPAIC) is given out every two years to two individuals or teams. The prize carries a purse of about 30 Million RMB or $4.55M USD, and recognizes those who elevate the social and economic welfare of China, but accomplish the feat without harm to the environment.

Giving the award to a clean tech industry leader symbolized Canton’s support of the nation’s stated goals, including to reduce carbon intensity 40% from 2005 levels by the year 2020.

BYD’s financiers include Warren Buffett (Berkshire Hathaway) and MidAmerican Energy Holdings. Competing with A123 Systems, BYD is a battery supplier to Daimler AG in Asia, and is the world’s largest supplier of mobile phone batteries. Competing with everyone from Nissan to Tesla, BYD plans to sell the BYD e6, an all-electric vehicle massively throughout the U.S. in early 2012, according to a Reuters report from this week’s Detroit auto show.