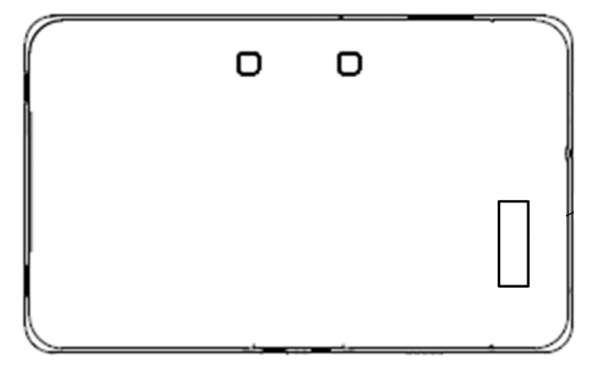 Oh Federal Communications Commission, you are such a tease. You show us just the outline of that sexy little tablet! At least, I assume it’s sexy. The model number of the G-Slate is LG-V900, but beyond that there isn’t much to glean here. It could very well be 9″, though, and that outline definitely shows a 16:9 aspect ratio. That shouldn’t come as a surprise, since the teaser video had the UI in 16:9. Motorola’s Xoom seems to be slightly closer to 16:10, but it’s likely they’re the same. 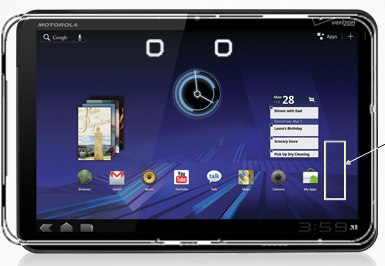 There’s still no release date, but with FCC approval and other tablets knocking at consumers’ doors, I think we can expect a more comprehensive announcement from T-Mobile within, say, two months.