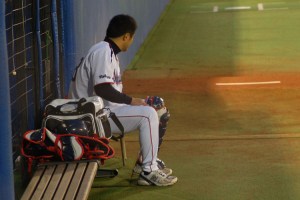 Earlier we did a post about a new venture firm called Bullpen Capital that seeks to fill the void between super angels, who invest up to $1 million, and VCs who want to invest $5 million or more. Since the firm’s deal flow will come mostly from super angels, it’ll likely be investing in categories where lean startup rules apply. But that’s more than just consumer Internet and iPhone apps.

In this segment of our interview with the Bullpen Capital partners, Paul Martino, Duncan Davidson, and Richard Melmon, talk about the sectors in which they’re the most interested.