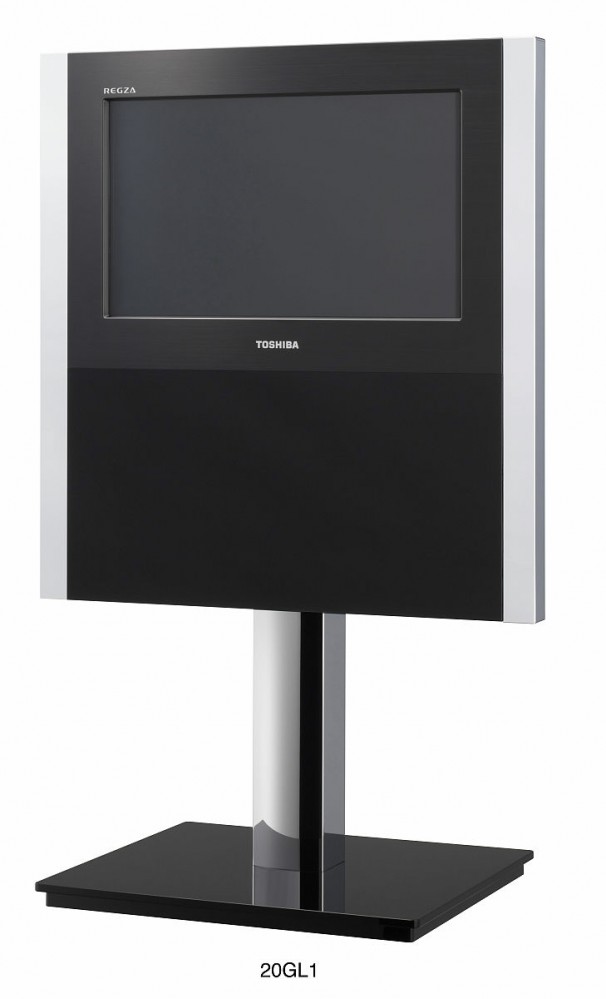 Do you remember Toshiba’s glasses-free 3D TV we’ve spent quite a few posts on recently? The TVs, which were introduced last October and went on sale in Japan two weeks ago, will come to the US (plus Europe and China) soon, according to Reuters.

A Toshiba representative is quoted as saying that consumers in these regions won’t get the relatively small 12- and 20-inch TVs (pictured) that are available in Japan now, but much bigger models.

It looks like Toshiba will be offering a model bigger than 40 inches and another one bigger than 50 inches internationally (and in Japan). The company didn’t provide details regarding prices or exact release dates, but the high prices in Japan ($1,430 for the 12-incher, $2,870 for the 20-inch model) clearly show they won’t be cheap.

Toshiba also said they want to boost their TV-related revenue by no less than one third in the next fiscal year (which starts in April). In the US, the company wants to increase its market share from seven or eight to ten percent.