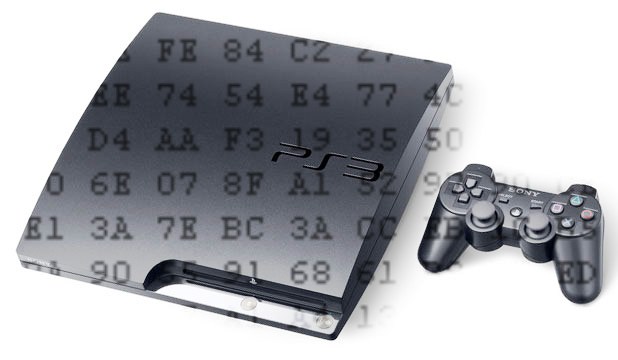 Just a few days after the PS3’s security was deemed an “epic fail” at a hackers’ convention, famed system breaker GeoHot has published what is described as the “root key” for the PS3, a hex sequence that identifies code as legitimate. I’m no hacker so I don’t want to overstep my expertise here, but this seems to be a pretty serious breach. But can Sony put the cat back in the bag?

Of course, Sony putting the cat in the bag was the reason for all this hackery in the first place. They really incurred the ire of the net when they removed the “Install other OS” option. Really, Sony, what did you think was going to happen?

At any rate, this isn’t some script-kiddie tool for playing pirated games, though it will surely be used for that eventually. And it doesn’t seem to be something Sony can fix quickly — a lot of embedded software and likely already-pressed games rely on this code, so it may be that this door is open forever.