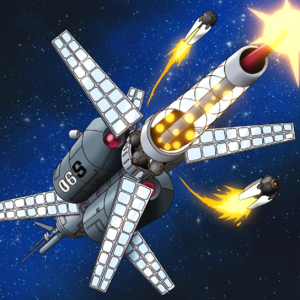 I’ve never really liked the idea of satellite internet access, maybe because of the limited uplink, but I’m lucky enough to have lived in an urban area most of my life, and have the option of high-speed cable and DSL. There are cities, towns, and regions all over the world where satellite is the only way to get more than a few hundred bits per second, and demand is going up. European company Eutelsat has just launched a new high-capacity satellite that they say could provide high-speed internet to 20 million Europeans.

The new satellite is called Ka-Sat (artist’s conception, right), and although bandwidth and capacity aren’t mentioned, one can only imagine the kind of throughput that thing will have to maintain to serve so many users. I think we’re only going to see more of these — wired internet is great and high-speed, but it’s not cost-effective for the vast swaths of the world where there’s barely electricity.

By the way, isn’t it amazing that private companies are launching satellites into space in order that millions of people might have broadband internet? This is the future, people.