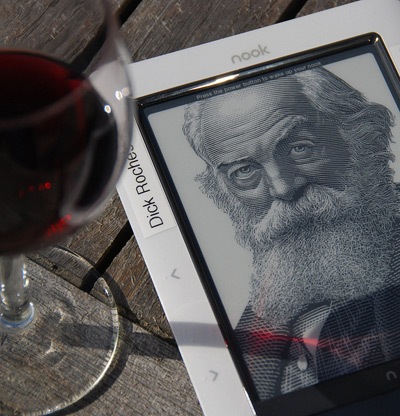 Bad news for Barnes & Noble this morning. A judge has decided that the lawsuit being pursued by Spring Design against it can continue. Spring Design alleges that B&N ripped off its idea of a dual-screen e-book reader, and must now feel the wrath of its mighty lawyers.

Spring Design claims that B&N must have stolen its idea of a dual-screen e-reader owing to their 2009 discussions over a possible partnership. Nothing came of the partnership, but B&N did launch the Nook later that year, complete with second display (the navigation display along the bottom).

Alex, Spring Design’s e-reader, launched back in April of this year.

So, the lawsuit continues. That’s news in that the judge could have said, “Hey guys, knock it off, this suit is without merit~!” But no!