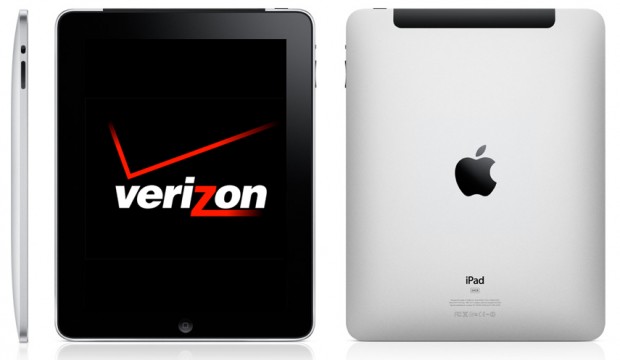 Right now there are two versions of the iPad, correct? There’s the WiFi and UMTS version with the latter being the more popular choice. But according to the Internet’s favorite rumor mill posing as a legitimate news site, DigiTimes, there will be three versions in 2011. Yep, a Verizon iPad!

So yeah, the iPad 2 versions will include a WiFi model, UMTS and a CDMA version. The three models slightly goes against Apple’s Keep It Simple, Stupid sales strategy with several versions of the same product, but with the Verizon iPhone nearly a sure thing, the iPad is just following suit. It’s all about consumer choice, which is a clever way of saying more revenue.