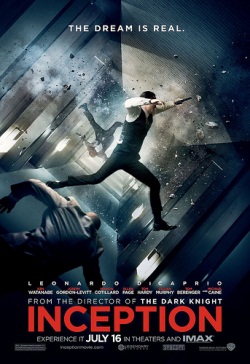 TorrentFreak has released the BitTorrent Zeitgeist 2010, a list of the 100 most searched-for phrases and keywords in 2010 on one of the most popular public BitTorrent indexes, KickassTorrents.com.

It’s unclear just how many searches KT indexes, but according to the blog post it concerns a “few hundred million searches a year”, so the data presented should give a pretty accurate view of what people were looking for on BitTorrent this year.

Of course, because of its nature, it’s virtually impossible to track what people search on the hundreds of torrent sites out there, so this is just one data point and should be evaluated as such.

Movies are super popular of course, with “Inception“ topping the overall ranking. Also in the top 10: “Iron Man 2″, “Avatar”, “Despicable Me” and “Clash of the Titans”. According to TorrentFreak, “Avatar” was also the most-pirated movie in 2010.

Perhaps more surprisingly, the first software-related search keyword in the ranking for this year is “Windows 7”, in 20th place.

Go <a href="here“>here for the full list of the 100 most entered search phrases on KickassTorrents.com.