StudioEX, a Los Angeles-based online game developer, has raised $1.9 million in funding from private investors from around the world (or rather, its parent Camelot Media Investments Media Group did).

It’s pretty addictive, and I like the quality of the graphics and sounds a lot.

The company plans to launch the game commercially at scale in early 2011.

Check out the beta and tell us what you think. 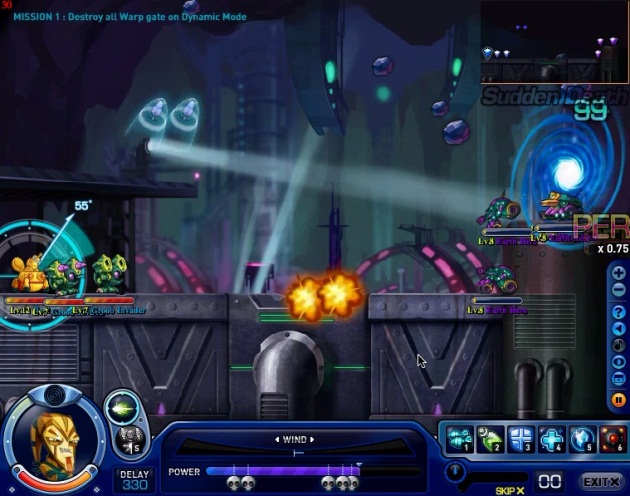