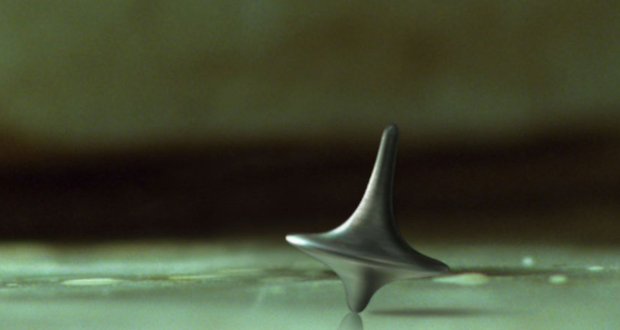 “Well dreams, they feel real while we’re in them, right? It’s only when we wake up that we realize something was actually strange.”

Cobb’s quote from Inception reminds me of something. Something going on right now, seemingly all around us. It doesn’t feel like a dream, but increasingly, I’m not so sure. Something just isn’t right. And I believe it’s Google that is doing the dreaming.

Yesterday brought news that Google was asking partners to delay large-scale unveilings of Google TV products at the upcoming CES due to concerns about the overall reaction to the current products already on the market. Obviously, despite some Sony spin, that’s not good news.

And some of us could see this coming. Not just because of odd product design choices, but also because of the history of problems in the web/TV space. Google seemed to think they could solve these issues because, well, they’re Google. They have some of the smartest people in the world working there. But the reality is that this seems to be the continuation of a trend in which Google is living in a dream world. And doesn’t realize it.

The other big example of this is with Android. Sure, the platform is a huge success now — but at what cost? Originally, Google had a grand plan to reshape not just the mobile OS market, but the entire mobile industry. They were talking about a future in which phones were given away for free, subsidized by search. That quickly changed to cheap phones subsidized by search. And that quickly changed to $199 phones subsidized by carriers. In other words, nothing changed. Why? The carriers.

Google seemed to think they could go around them and sell phones on the web directly to consumers. The carriers didn’t like that idea too much. They pulled their backing of that plan. And Google had to pull the plug.

When apps and smartphones started exploding, Google envisioned an open environment where consumers dictated to the carriers and hardware manufacturers what they wanted on their devices. That was until Google realized they needed Verizon’s help in pushing Android devices and sold their soul for bundled Blockbuster apps. Ones you couldn’t delete. 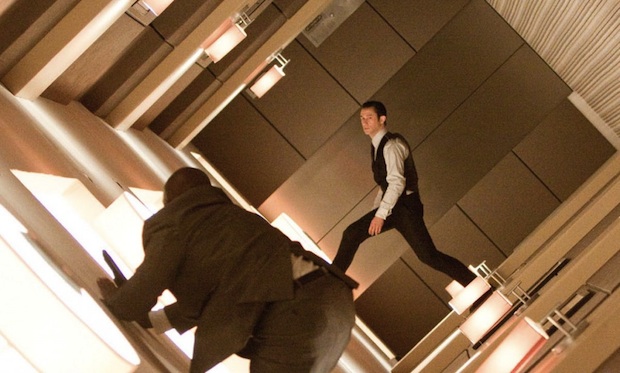 Soon, the vast majority of Android owners will have VCAST apps shoved in their faces — whether they want them or not. The open ecosystem is so open that the carriers are open to give consumers absolutely no choice. It’s more like their dream.

Again, dream world. Google set out with the idea that they could change everything on their terms. Instead, they’ve changed things in the image of those actually in control.

It’s so magical that it has vanished in front of our eyes.

So where is it? Again, this looks to be Google living in a bit of a dream world. They seemed to think that the labels were so eager to break Apple’s dominance in the space that they would just hand over their rights to all their music. What they didn’t consider is that even wounded dogs are hungry. Actually, wounded dogs may be especially hungry. If they smell meat, they might just rip your head off.

Google was so confident in their ability to get this service going soon that they even talked about it on stage at their biggest event of the year, Google I/O — that was exactly 7 months ago. A few months later, when negotiations presumably weren’t going too hot, they brought in some big guns with experience to help. We have 11 days left in the year. It ain’t coming.

What about Chrome OS? I, for one, love the idea. But the current execution is pretty bad. Bad to the point where I’m wondering how long it will be until it gets better? Remember last year when we were promised Chrome OS netbooks by this holiday season? The Cr-48 is essentially a lump of coal that only a few unlucky kids got.

Further, there are no shortage of critics out there who believe Chrome OS will never amount to anything. That includes people with prominent Google pedigrees. Google was supposed to shake up and dominate the netbook industry with Chrome OS. Then the netbook industry fizzled out. So now it’s the notebook industry. And some assertions are that it will eventually end Windows dominance in the workplace.

You could certainly argue that is the most outrageous dream yet. That may be a dream within a dream. Maybe even two levels deep. Maybe close to “limbo”.

Still, it’s great to dream big. And Google has the ability to do that thanks to a huge amount of revenue coming in as a result of the original times when they had big dreams. But the world was different then. Well, actually, it was just a different world. Search engines were just starting to pop up. Google came along and did it right. Search monetization was basically nothing. Google came along and did it right.

With Google TV, Android, Google Music, Chrome OS, and a range of other products, Google is trying to change established industries. And they seem to think they can just because they’re Google. But as we’re seeing again and again, they’re having a lot of issues.

And again, just to be perfectly clear, I’m not saying Google shouldn’t try to change these industries. All of them need to be disrupted — in some cases very badly. I’m just not sure about Google’s execution on any of them.

In some cases, they set out with the right idea (Android), then have to make concessions to the point of bolstering the status quo. In other cases, they walk into an industry (Google TV) and arrogantly expect everyone to love them, only to watch all the major players quickly leave them hanging out to dry.

I’m really starting to worry that we’re nearing “limbo” in this Google dream. And we’ll never wake up.