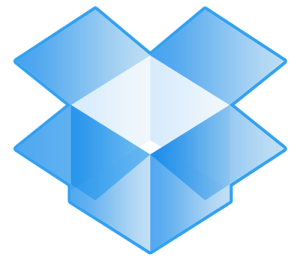 I’d like to extend hearty congratulations to the Dropbox team for doing what many web-based companies might avoid for years on end: putting out a 1.0 product. It’s a bit arbitrary, of course — this useful and popular service has been running great for quite a long time now, and the “beta” tag has always seemed mysterious to me. But they’ve done what they felt needed to be done to justify dropping it, and the improvements are substantial.

The most important new feature is probably the selective syncing: you can now select which computers sync with which folders, so you don’t need to worry about your off-site HD footage backup saturating the shabby wi-fi at a coffee shop. I think this makes it into a much more versatile tool, and I plan to use it more extensively now that I don’t have to worry about my PC desktop contaminating my Mac laptop with uselessly synced OS-specific junk, and vice versa.

They’ve also made sure there will be no issues with metadata (such as in-app locking of files) syncing, which makes it more applicable in a business environment. And the client itself has been redone to be more efficient and use less RAM.

The release is inexplicably nicknamed “Rainbow Shell,” which is a fairly obscure reference to side-quest from classic SNES RPG Chrono Trigger. I haven’t the faintest clue why this should be, but I (and many of the commenters at the Dropbox blog) appreciate the hat tip.

The new version is available now, and should install right over your old version.