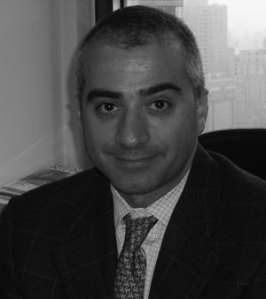 Habib Kairouz of Rho Ventures was my guest on Ask a VC this week, and as I mentioned earlier this week, he’s had a range of Web exits in the last ten years. He’s also seen tremendous changes in his home tech market of New York. It’s gone from silly Silicon Alley days to tumbleweeds and now to a thriving hub that’s stolen Boston’s East Coast venture thunder, at least when it comes to consumer Internet companies.

In this episode we talk about what New York finally got right, why Rho has offices in Canada, the value of an incubator versus bootstrapping and why Kairouz doesn’t think there’s as much opportunity in online beer as there is in wine.

(Note: Apologies on my audio. We had some issues, but Kairouz is the one answering the questions and his is just fine.)