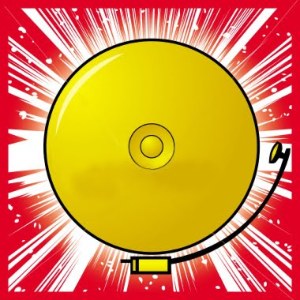 Last week, Tim Wu challenged me to another, longer debate about the future of the Web. His new book, The Master Switch, argues that every time there is a major communications innovation, a handful of big companies find a way to close it off, keeping the future spoils for themselves. That hurts incremental innovation and ultimately hurts consumer choice in the name of convenience and low-prices. His book is about all the ways the Web is no different from, say, radio and the telegraph and old Hollywood studios.

I’ve argued the Web is different because of technological reasons, community reasons, and capitalization reasons. Because of the way startups are financed this time around, there is more money on the side of the Web staying open than there is in closing it.

My evidence is simply how things have gone so far: Most of the early Web giants like eBay, Yahoo and AOL have struggled at the hands of well-funded upstarts. The fact that in just a few years Facebook has racked up one of the largest valuations of a Web company in the world and even younger Groupon just turned down billions from Google proves the Web is nowhere close to being locked up by the incumbents.

In this longer debate on bloggingheads.tv, Wu raises a few good counter arguments that concern him about the industry’s future. And they hit home because they are two things I worry about too: Silicon Valley’s increasing reliance on acquisitions for exits and apps running on top of platforms like the iPhone and Facebook for distribution. We also talk about the distinction between the computer Web and the mobile Web when it comes to openness.

The whole debate is below.