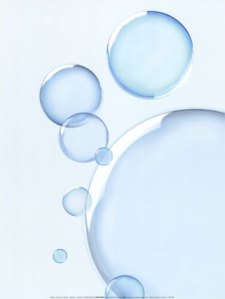 A few weeks ago we flagged a growing trend of Chinese Internet companies going public on the Nasdaq and New York Stock Exchange and getting pretty good valuations. At the time I was surprised more people weren’t paying attention– especially given how few Internet IPOs we’re having in the US and how much of the returns from those Chinese deals were flowing back to Silicon Valley. (At least on paper anyway.)

All it took was Youku doubling in a first day pop to grab more mainstream attention and a flood of stories about a Chinese Web bubble. But it’s not really that simple. While there seems to be plenty of appetite for Chinese companies on Wall Street, few are having the reception that Youku did. BitAuto, a site in the middle of China’s explosive automobile growth, surprised a lot of experts when it didn’t pop higher.

So what makes the difference between a BitAuto which didn’t pop as high as many expected and a Youku that popped much higher? And is this a bubble? We sat down via Skype with Ruby Lu to find out.

Lu is an investor in DCM’s China office and has had three IPOs, including BitAuto a few weeks ago and Dangdang last week. Dangdang is called the “Amazon of China” and that’s one of the keys to a well marketed IPO, she says– a company that can fit into that “fill-in-the-blank of China” shorthand. But as we discuss below– and I’ve written before— the comparison is almost always a lazy, flawed way of assessing these companies.