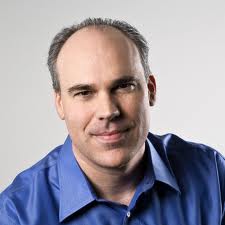 We have a new VC in the hot seat this week, Dana Stalder of Matrix Partners. Stalder is a relatively new VC, but he has deep Valley pedigree.

He joined a young, pre-revenue Netscape in 1994, staying on through the AOL merger, and leaving in 1998 to help found Respond.com, before jumping to eBay in 2001. Among other things, he ran eBay’s search engine marketing and customer acquisition strategy and later, ran business operation for PayPal.

In other words– he’s been the entrepreneur, he’s been the big company executive doing deals with entrepreneurs and now he’s the VC funding them. So feel free to ask his advice on any of that. We film in a few hours so get your questions in now to askavc(at)techcrunch(dot)com.