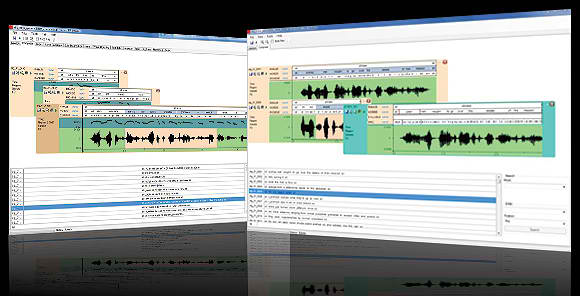 No, Google hasn’t acquired Groupon (yet). But it does have a smaller, though very interesting acquisition to announce: it’s just acquired Phonetic Arts, a company based in the UK that works on speech synthesis in games.

Phonetic Arts makes technology that can convert lines of recorded dialog into a ‘speech library’ — feed it a few hundred lines of recordings using your voice, and it can then piece together those sounds to generate new sentences that sound surprisingly realistic. Up until now Phonetic Arts has primarily been focused on using this technology for games, but Google intends to use it more broadly to make its own automated voices sound more fluid and human.

In case you haven’t noticed, Google has been paying a huge amount of attention to its voice recognition and transcription technologies over the last few years (they’ve been researching it much longer, but now the tech is making it into products). YouTube now includes automatic voice transcription captions for millions of videos; Android has voice recognition integrated throughout the OS; and Google has voice search apps for other mobile platforms, like the iPhone.

But while these voice recognition apps are getting much better, whenever they need to read something back to you (for example, for language translation or GPS navigation) it’s quite obvious that you’re listening to a computer. Which is where Google is planning to start applying Phonetic Arts’ technology.

Also worth pointing out: in its official blog post, Google specifically talks about the growing tech scene in London:

There’s a particular focus right now in the U.K. on technology and innovation, and we’re delighted to be deepening our investment in the country with this acquisition. We already have a strong engineering center in London and look forward to welcoming Phonetic Arts to the team. We are excited about their technology, and while we don’t have plans to share yet, we’re confident that together we’ll move a little faster towards that Star Trek future.