He will work from New York City.

Stewart began his digital media career in 1999 at online music startup LAUNCH.com, where he was VP of Advertising Sales – the startup was acquired by Yahoo in 2001. While at Yahoo, Stewart served as National Director of Sales and Category Development Officer.

Launched in 2009, Resonate claims to have pioneered an entirely new method for reaching consumers based on their values, beliefs, and attitudes, independent of cookie-based behavioral data. The company has stamped a fancy label on said solution and refers to it as ‘attitudinal targeting’ (more about how it works here). 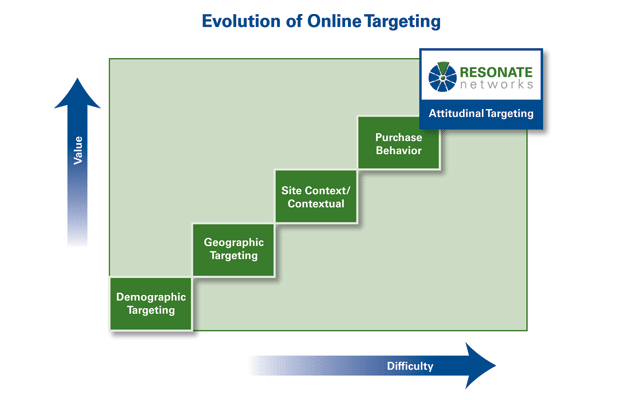