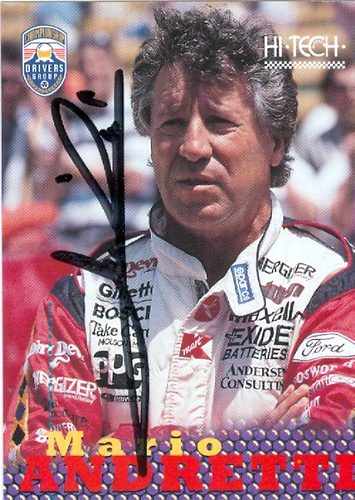 So, it appears that the first Chrome OS netbooks are set to launch in the next few weeks. And it now appears that the first ones will be Google-branded versions, built by a third-party manufacturer. And you can be sure that Google is already testing these internally, as they do this for basically all of their products leading up to launch. And a few more hints about them may reside in the Chromium issue tracker.

For several months, Google has been internally testing Chrome OS on a wide variety of netbooks. These have included Asus Eee machines, Lenovo machines, Dell machines, and a few others. How do I know? Because they’re often listed under “Type of computer” in bug reports. But more interesting has been the numerous references to “dogfood” machines. “Dogfooding” is the name given to the process of internally testing your own product. Again, Google has been doing this for months.

But a “dogfood” machine could be anything. Perhaps it’s just one of the brands mentioned above slightly modified. But recently, the number of bugs referencing “dogfood” machines has seemed to give way to two new types of machines: “Mario” and “Andretti”.

For non-IndyCar fans, Andretti is basically the Michael Jordan of the sport. He’s often referenced as the fastest driver on the planet. And that’s important because Google has made it very clear that perhaps the main key to their Chrome OS netbooks is that they must be fast. They must boot in seconds. Basically, instantly. They must be like Mario Andretti.

Obviously, it’s just a guess. But given the number of references to “Mario” and “Andretti” machines, I’m thinking these may be the nicknames that Google has given to their dogfood Chrome OS devices that they mean to release next month. The names didn’t start appears in the logs until mid-October, and since then, references have increased in the reports.

If my guess is right, the next question is if it will be “Mario” or “Andretti” that crosses the finish line next month and gets released? Or perhaps both will? Fasten your seat belts.