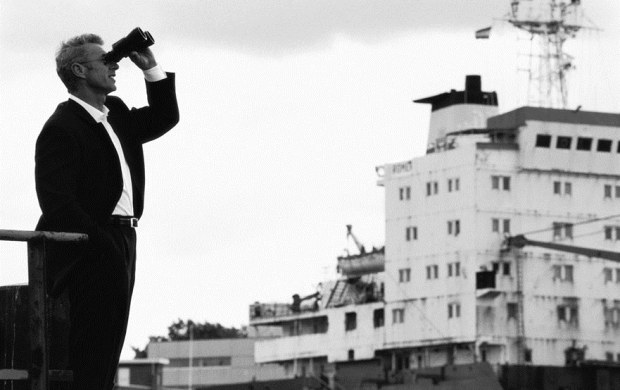 A new federal investigation is focusing on the legality of supply line leaks and their consequences on Wall Street. The poster boy for this would have to be Apple, around which an entire manufacturing and distribution channels has grown, and which is now too big to plug every leak — especially now that memetically propagating news magnifies every murmur into a clamor, for better or for worse.

The subjects of the probe are some research firms that make it their business to know what’s going on in, say, Shenzhen or Taiwan, where friends and industry experts dispense information that may or may not be confidential about such things as big new orders, equipment changes, and meetings with other companies. The feds say that at some point, these things must constitute insider trading. I say good luck drawing that particular line.

It’s funny watching various sectors react as their perimeters begin to come in conflict with the internet. Not only because that initial reaction usually simultaneously overreaches and underestimates, but because I relish that moment when an industry or person realizes exactly what a den of vipers they’ve stepped into. I wish I could actually be in the room when they first understand the situation.

The financial industry and its regulators demonstrate a strange mix of progressive and antiquated thinking. Not to get into political or big money issues here, but even the limited democratization of information currently underway could have serious implications, though there are channels of information deep enough and obscure enough that even 4chan might not be able to uncover them for quite some time.

In the meantime, more public forms of “inside” information are becoming public knowledge, and I think the feds are going to have a hell of a time laying down the law on what is confidential, what is privileged, what is within the bounds of journalistic anonymity, and so on. They’re getting hit with the industrial equivalent of privacy concerns. 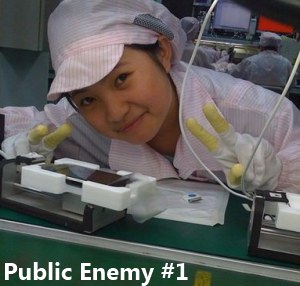 For example, what role do confidentiality agreements signed in China by factory workers have in our laws? What about temporary agreements when they do contract work for an American company? Is a factory floor employee allowed to connect the dots by himself, with knowledge only of, say, what size the current iPad is and what size the unbranded display he’s assembling is? Is it the corporation’s responsibility to compartmentalize and enforce secrecy, or is it each individual company’s? Whose is the liability when a truck delivers an iPad 2 to the wrong address, and some Hong Kong blogger picks up on it?

The SEC and whoever else is involved here will have to make a huge number of judgment calls, and a large portion of them will be wrong. Not that I blame them, or that I could do much better myself. But I will say this: any government effort to make illegal the free passage of publicly available information will meet with failure. How can you forbid a research company from making use of anonymous information provided to an industry outlet like Digitimes? They publish “insider” information every day, and I check it every day, because that is valuable information for what I do. Is similar information made confidential simply by the fact that it hasn’t been reported yet?

There is a chance that citing such information in decisions to sell, buy, and so on will become illegal. Think about how stupid that is. Yet the regulators are caught between a rock and a hard place, and either the law must change or they must disregard the now-outdated law in light of (relatively) recent developments in technology and information markets.

At the moment, however, it’s still appears to be just a preliminary investigation, so there’s no need to get too worked up about it. Still, be prepared for some strange and labyrinthine regulations concerning what information does and doesn’t constitute a breach of confidentiality. And then watch every single party affected sidestep those regulations. “Better luck next time” is all we’ll be able to say.