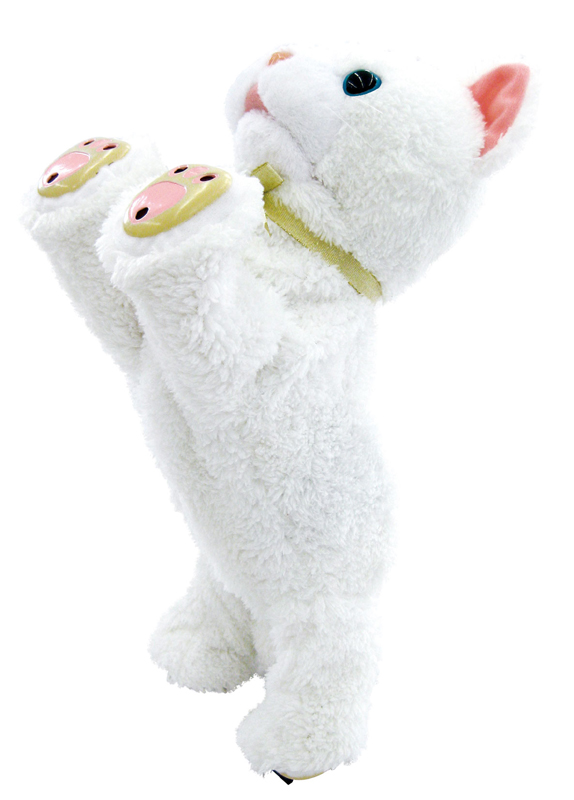 In 2006, Sega Toys in Japan started selling a whole series of robotic animals: dogs, hamsters, and puppies, for example. One of the most impressive toy robots was the so-called Dream Cat Venus released last year, and Sega Toys now has a new robo cat in its line-up, the Sakadachi Nyachi [JP]. It’s not as realistic as Venus, but it’s much cuter. 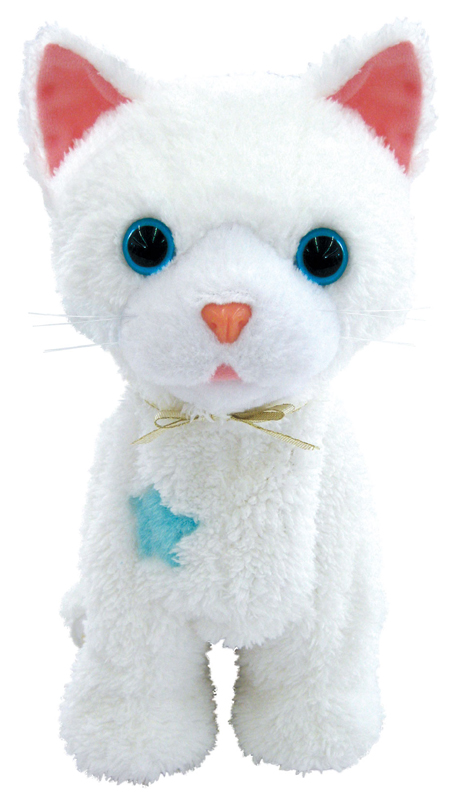 Sega says that just like Venus, Nyachi can act realistically when you touch or speak to it. Say “Hello” (in Japanese) and it will greet you back, for example. Nyachi can even sing when you ask it to – this one is for the kids, you know. The cat boasts a total of 13 different patterns of behavior. 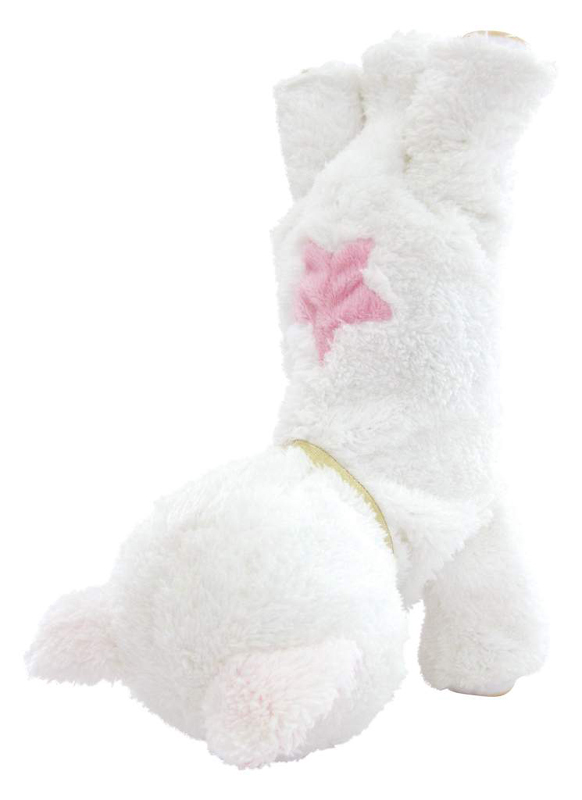 Nyachi is sized at 160x250x350mm and weighs 600g. Sega Toys is already selling it in Japan but if you’re interested and live outside this country, you can order the cat over at Geek Stuff 4 U, too (special Christmas price: $174).