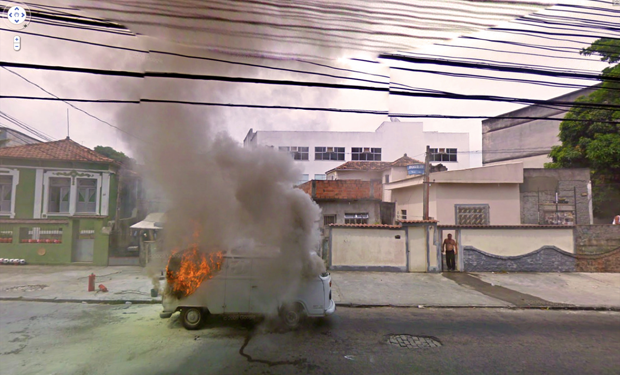 Since 2007 Google Street View, in an effort to “to organize the world’s information and make it universally accessible and useful” has visually captured the human experience gamut from pranks, to nudity, to crimes to death. While it’s had its share of issues, the Google Maps project is one of the greatest juxtapositions of technology and imagery our culture has produced.

In homage to this, artist Jon Rafman has collected screen captures from Google Street View blogs and his own discoveries and posted them on the amazing The Nine Eyes Of Google Street View Tumblr. Rafman describes the inspiration behind the two year old project.

“The world captured by Google appears to be more truthful and more transparent because of the weight accorded to external reality, the perception of a neutral, unbiased recording, and even the vastness of the project. With its supposedly neutral gaze, the Street View photography had a spontaneous quality unspoiled by the sensitivities or agendas of a human photographer.”

In his collection, Rafman expresses the spontaneity and range (anything from Polar Bears to prostitutes) that makes the objective Street View images so intriguing. The grittiness of the subject matter captured by Google’s nine directional cameras is even more poignant when viewed in relation to other photos from all over the world.

This technology isn’t intended to be art, which makes it even more compelling.

Some of my favorite images, above and below. 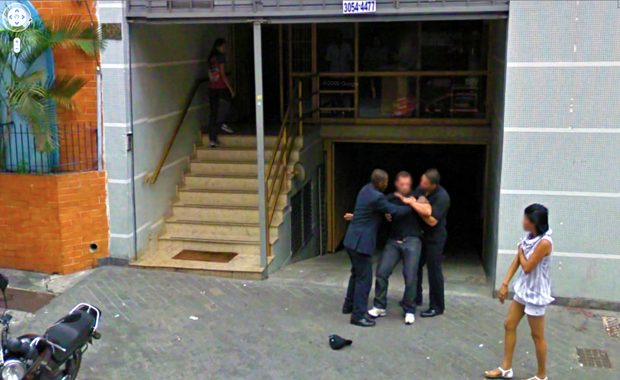 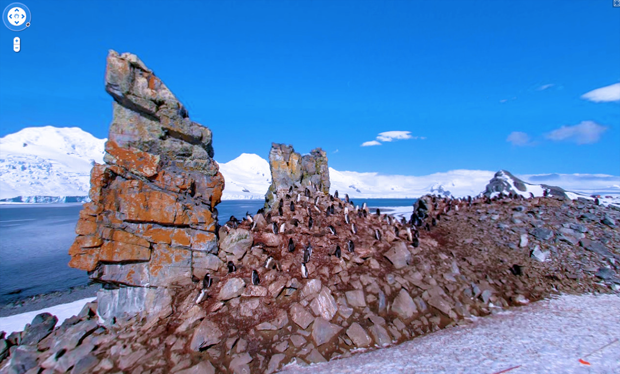 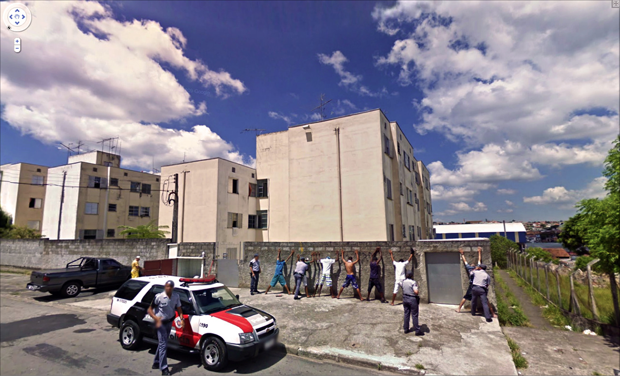 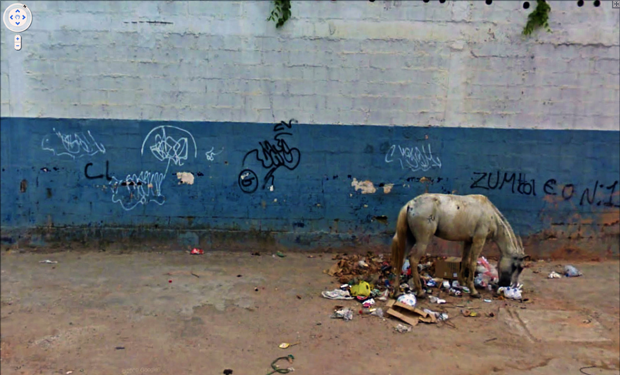 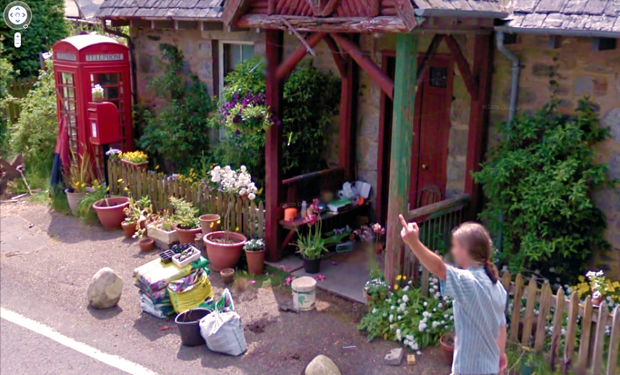 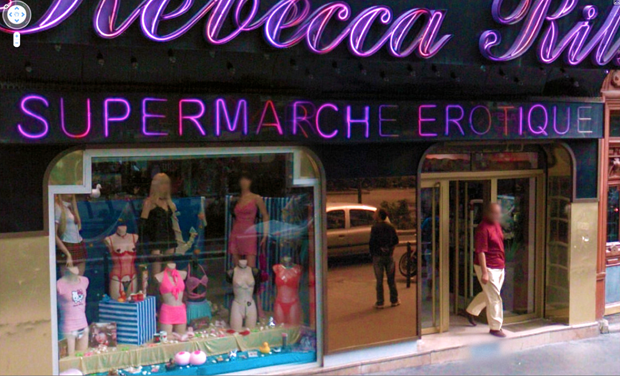 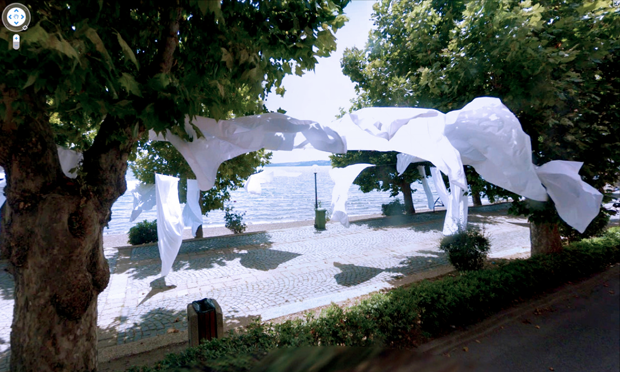 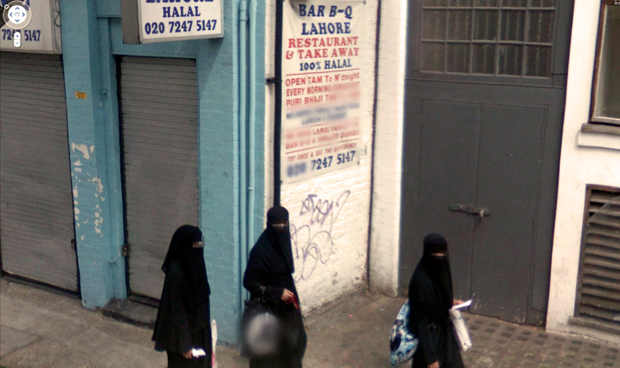 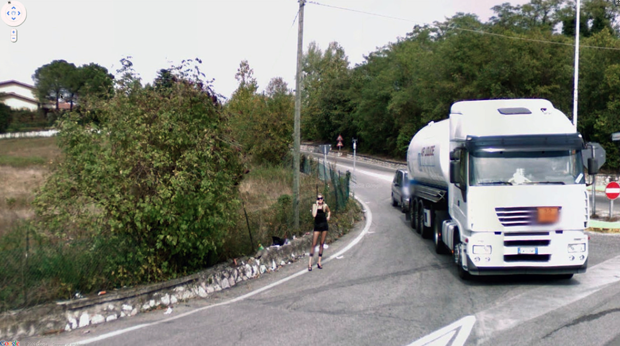