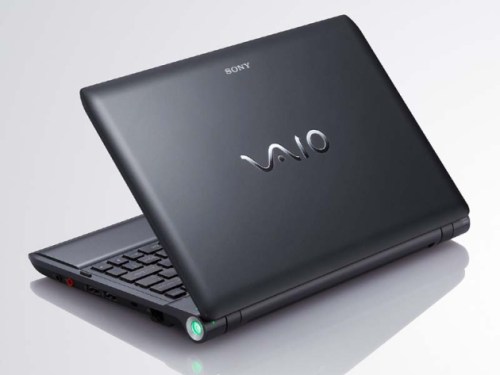 Netbooks… they still make those? I thought tablets killed ‘em a little while back. Meh, whatever. Sony has another one due out before the holidays, only it’ll be released in Japan before it’s released elsewhere. The Vaio Y series, which actually debuted at the beginning of the year at 13.3 inches, will now live life as a happy, productive 11.6 incher. (Though the old 13.3 incher should still be available.)

Sony hasn’t said how much it costs, nor when it’ll be available outside of Japan.