Tomorrow, the first shipments of the $199 Boxee Box go out to people who pre-ordered them. I got a preview demo today at Boxee HQ from CEO Avner Ronen. The video above shows what it looks like on a big-screen TV. 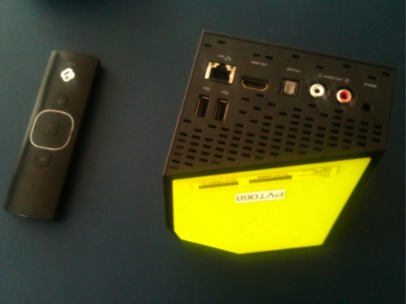 The Boxee Box is a small set-top device that connects your TV to the Internet and displays Web video. It is similar to the Boxee service you can download onto your computer, except with a new user-interface designed for the the TV. There are many ways to browse video on Boxee—by channel, genre, or what your friends are watching. You can search for shows, and it fetches them wherever they may be on the Web (if available and not blocked, which is a big if these days). It supports HD video in 1080p, and plays all video from HTML5 sites.

You can save shows in a playlist to watch later, and “subscribe” to shows once you find them so that they just keep adding to the queue. The Boxee Box gives you not only YouTube, but video from also network TV sites, Comedy Central, Sony’s Crackle, Engadget, the History Channel, Revision 3, TED, and more. You can also find out what your friends are watching. Boxee will show you any video shared by your friends on Twitter, Facebook, or Boxee.

It also supports dedicated video viewing apps, including ones from Netflix, Vudu (pay-per-view movies), YouTube Leanback, TED, Pandora (music), Vevo, the BBC, the New York Times, and (soon) even Hulu Plus. Finally, it also lets you watch any videos on computers or other devices connected through your home network. 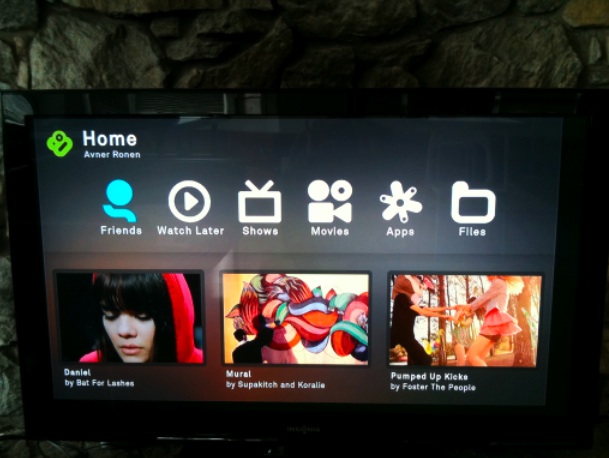 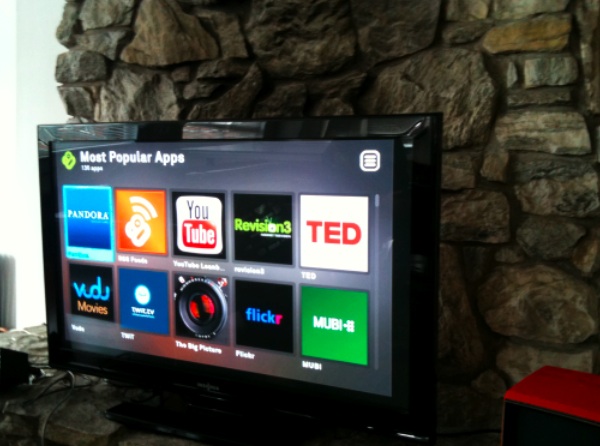