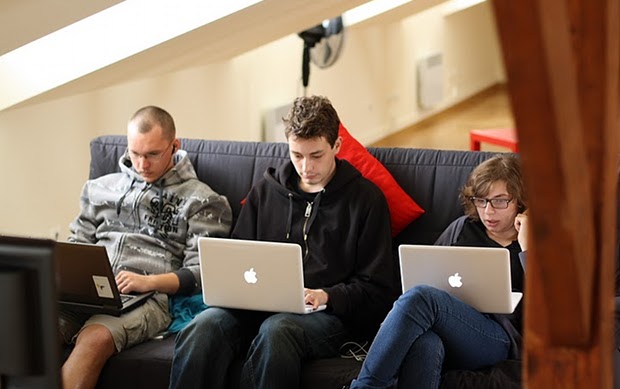 This is a guest post by Julia Krysztofiak-Szopa, product manager at Inflavo and former community manager at Adtaily. On Twitter she is @julencja.

If you happen to be a smart, English-speaking programmer in Poland, there is a good chance you will work in a start-up.

Ryan Janssen, CEO of New York based SetJam.com started his company 18 months ago. His first challenge was to build a team of quality developers but, according to how he sees the tech scene in New York, finding the developers who work in lighter, agile frameworks was not so easy. The startup-oriented Django/Python/Scrum skill sets are hard to find in a city where majority of programmers work in more enterprise-friendly methodologies, with .NET, Java and C++ as core languages.

Today SetJam employs six full-time developers and three quality assurance specialists, all of them based in Poland