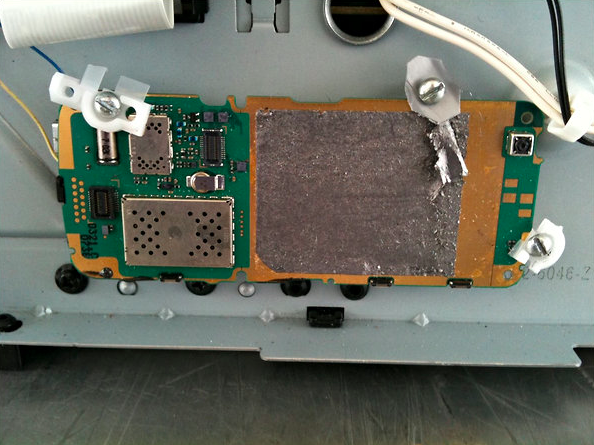 If you look closely at this shot of the bombs allegedly sent from Yemen to Chicago you’ll notice what looks like a small camera up in the corner. Slide down the side and you see the volume buttons and I suspect the silver area is where the battery holder once stuck to the circuit board. It’s clear that this was a phone – probably of modern vintage – so which phone is it? 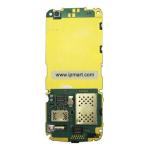 I originally suspected that this was a very low-end model from Nokia or Motorola but we also have to remember that it would be an international phone, able to connect to AT&T or T-Mobile in US provided someone wanted to set it off.

Judging by the small D321 on the bottom of the board and the layout of the camera and components, we’re probably look at something like the Lemon Duo 321, a dual SIM cameraphone with rear camera. Interestingly, the Lemon Duo only recently came out, which suggests that whatever this is it’s available as an OEM device sold to multiple carriers around the world.

From the product description:

It’s clear, also, that the very tools the bombmaker used to build his device could get him caught quite quickly. Logs, registers, and other identifying information probably point to one location or purchaser and we can only hope that by assessing how this one was built we can more quickly prevent these sorts of things from slipping past us. 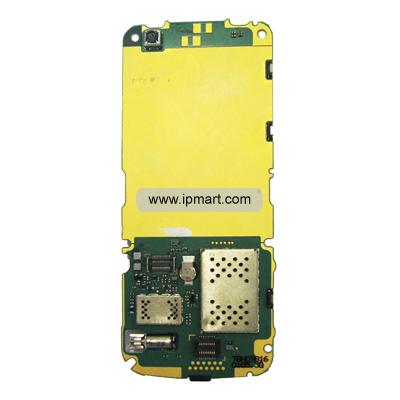