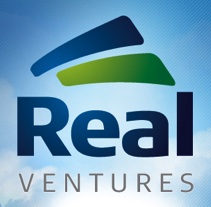 If you need more proof that seed investing is taking over the world, just look up north to Canada. Three years ago, a group of angels started Montreal Startup, a $5 million seed fund. This week, they are launching their second, $45 million fund under a new name, Real Ventures. It will invest in startups across Canada from Montreal to Vancouver, but mostly within 250 kilometers of Montreal where most of the partners are based.

A $45 million fund is small by venture capital standards, but it is actually quite large for a seed fund. New York City’s Founder Collective, for instance, is a $40 million fund. The more seed capital gets spread across different pockets of entrepreneurship, the more chance there will be for new startup hubs to grow or feed into the bigger hubs in California and, increasingly, New York. You can learn more about Real Ventures and its investing philosophy in this blog post.