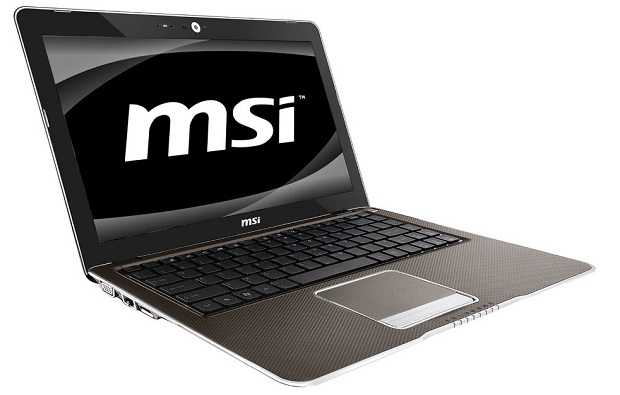 Apple raised the bar on ultra-portable computers with the latest MacBook Air. There’s no questioning that. Steve Jobs & Co. took the already-thin MacBook Air and shrunk down both its physical size and price tag. Win win, right?

Well, yeah, but the MacBook Air isn’t for everyone. Good thing the PC world has been doing the ultra-portable thing just as long as Apple and offers some quality alternatives. Sure, there really isn’t one model that soundly beats the new MacBook Air in every category, but the same can be said about the Air versus the five computers listed after the jump. 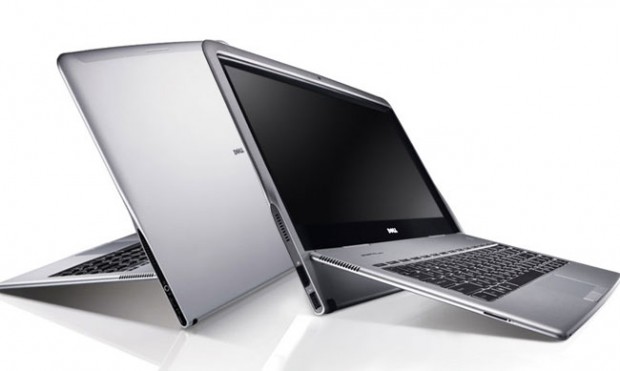 While this computer is officially discontinued, it’s still available from select retailers like Best Buy. It’s even more thin than the Air.

Sony knows how to make thin computers and the 11-inch X Series is downright slender. The model starts out at $1,299 but is also available in Sony’s Signature Collection for $1,499, which offers a large SSD and premium look. 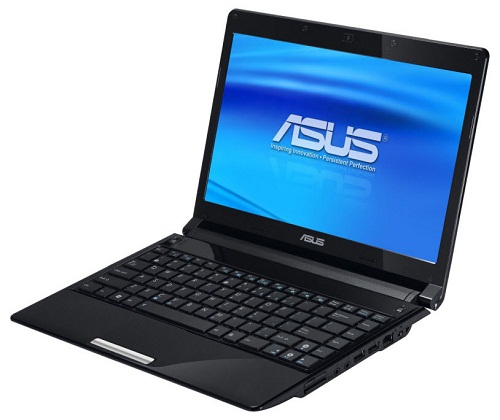 Yes, this notebook isn’t as thin as the Air, nor is it as sexy. But it does offer a lot more computing power for half the price and it’s still under an inch thick. Worth it? That’s between you and your credit card.

MSI’s X360 X-Slim is about the closest thing in the PC market to the MacBook Air. There are some sacrifices, though, as it uses a spinning disk hard drive instead of an SSD and MSI’s trackpads can be bad. But it’s still a solid alternative. 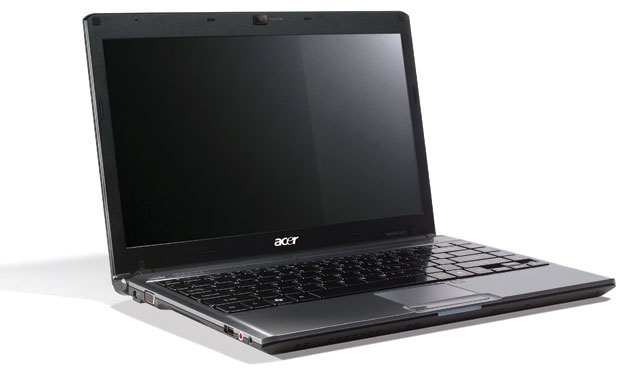 This is another notebook where it might not be as super-thin as the Air, but more than makes up for it in the specs department. Core i5, 8 hour battery, 500GB hard drive in a case less an inch thick and all for $768. Yessir.

Please, drop us a note in the comments below if there are ever better options out there.