Just when I think Microsoft has no more tricks up their sleeves, they pull something like this. I know some of you out there feel that the Kinect just isn’t made for the hardcore, what with the lack of buttons and launch titles being tiger simulators and all, but this trailer will prove you wrong. The Kinect is hardcore. Hardcore practical. 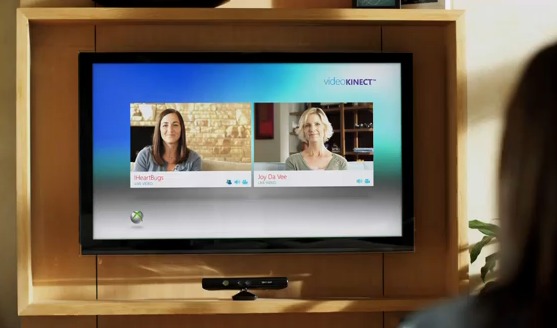 The fur! The gap-tooth adolescents! The video chatting! These women are Pro Mothers, and they know that Kinect is capable of providing what they need. I mean, some of what they need. Mothers are complicated things. That’s as much as I can say here (AOL is watching).

Seriously, though. Microsoft can’t keep putting off their existing user base; if this family friendly stuff is the future of Xbox 360, I get the feeling that for a lot of game lovers out there, the future of their Xbox 360 is going to be a PS3.