Jolicloud, which set out to build a cloud-based operating system for netbooks, appears to be preparing to build and sell its own line of actual netbooks, too. Tariq Krim, founder and CEO of the French startup, earlier today tweeted links to two interesting pictures: 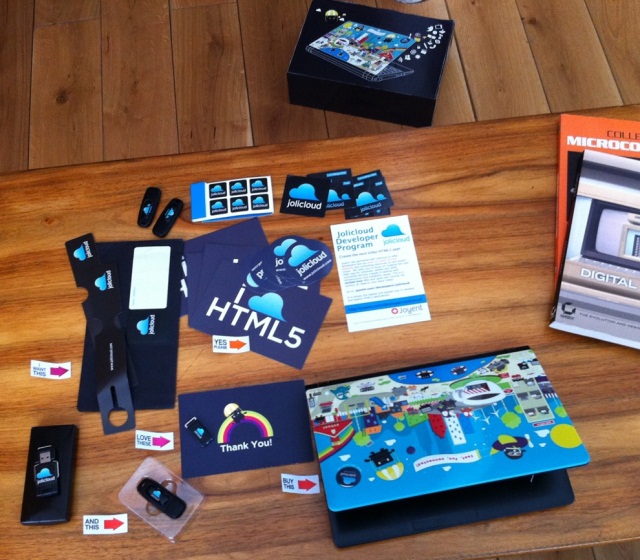 As others are speculating, these pictures suggest Jolicloud is working on a proper netbook rather than sticking with just building software to run them.

For background, Jolicloud’s upcoming 1.1 release will no longer be all about netbooks, but also for people to replace older desktop and laptop computers still running Windows with a faster ‘Internet OS’. Krim loves to call it the company’s “HTML5 iOS”.

Krim stopped short of confirming to me that they are preparing to sell custom Jolicloud computers directly, and declined to go into detail about the pictures and the computer that can be seen in them. He did, however, promise me to share more information about what’s cooking in the Jolicloud kitchen soon enough (I have a meeting planned with him during an upcoming event in Dublin, Ireland, later this week), so hold tight. 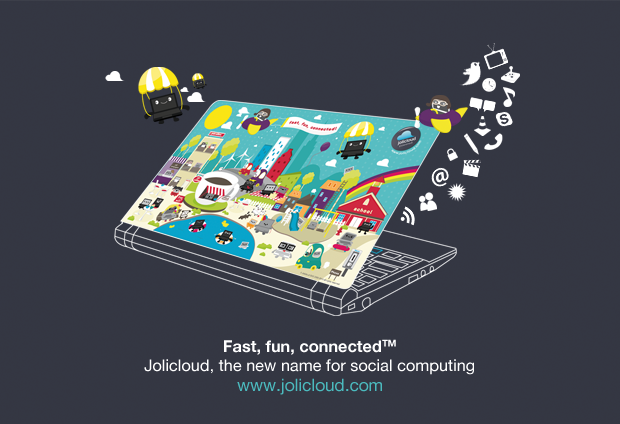 I’ve spoken to other sources, however, who confirmed to me that Jolicloud is in fact partnering with a hardware manufacturer to build a ‘social netbook’ (activation would be as simply as clicking a Facebook Connect button and importing your social graph), targeting the 12-25 year old demographic.

None of them would confirm pricing of the ‘jolibook’ to me, however, although clearly for that demographic the price needs be low enough to remain interesting, say $250-$350.

The elephant in the room is of course the imminent launch of Google’s Chrome OS, which will steal much of Jolicloud’s thunder no matter how both operating systems stack up on a product quality level. On a sidenote: we’ve heard rumors about Google prepping the launch of a proper Chrome OS-based netbook, too.

A lot will of course depend on positioning. If it turns out Jolicloud will focus primarily on selling to youngsters, its strategy could differ from Google’s enough to carve out a niche of their own.

Founded back in 2008, Jolicloud has raised $4.2 million from London-based Atomico Ventures and Mangrove Capital Partners in July 2009.