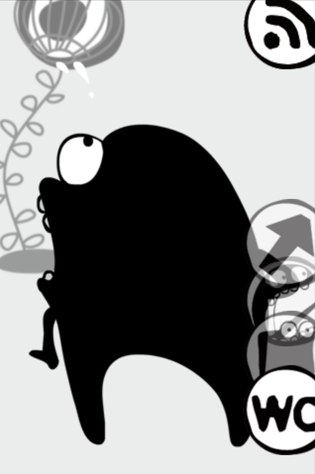 Talking Chuck was approved by Apple and released into the appstore on October 22. It’s described as “a fun and interactive character for your iPhone and iPod” and “Fun for everyone! Kids, adults, friends, co-workers, and more. Everyone loves Talking Chuck!”

One of the buttons that makes Chuck do things is labeled “WC” (for water closet, or bathroom). When you press the button it’s supposed to “let him go to the toilet.” Which may or may not be true. But what he’s doing in that toilet is maturbating, complete with a happy ending.

Apple rated the app as 9+, which it defines as “Applications in this category may contain mild or infrequent occurrences of cartoon, fantasy or realistic violence, and infrequent or mild mature, suggestive, or horror-themed content which may not be suitable for children under the age of 9.”

Get it while it’s still available, just don’t let your kids play with it.