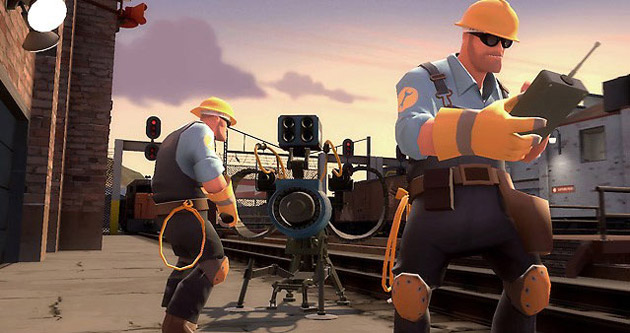 Time to brush up on your modding skills? Modders who created content for Team Fortress 2 have earned nearly $50,000 apiece. So, let’s say you create a hat. A few months later you’re driving around in a fancy car, not unlike the id Software guys from way back when.

That is, Valve keeps 75 percent of the money earned with the sale of the created items, while the creator keeps 25 percent.

From the outside looking in that seems a little too lopsided in Valve’s favor—Apple only takes 30 percent of your App Store revenue—but if the modders are fine with it who am I to poke my nose in?

The Team Fortress 2 store launched a few weeks ago, and it only works with the PC version of the game (as if anyone plays the Xbox 360 version).

Mad money, as they say.