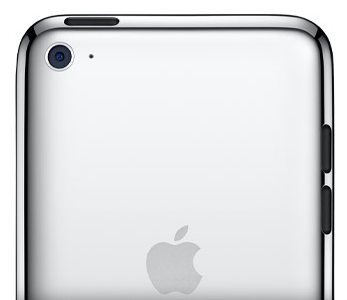 I’ve been putting this post off for a while, since I decided at the launch of the new iPod touch that I would give Apple the benefit of the doubt and not pursue this particular issue, since hey, it was Apple’s special day, and I didn’t want to spoil it by nagging them. But as CrunchGear’s resident non-expert on imaging devices and sensors, I just have to ask: what the hell is up with the iPod touch’s camera?

Yes, I realize this is nitpicking. But the fact that Apple would take this liberty without explaining it bothers me.

Unfortunately, there’s no answer. But really, this sensor should be capable of far more. At the very least, 1280×720.

I’ve contacted Apple about this several times, but have gotten no response, a response in itself which I think justifies this little rant. It also seems as though such a limitation, if indeed on is placed on the camera, would have been detected by hackers and code spelunkers by now. All I know is the resolution discrepancy has been bothering the imaging technology pedant in me for a good couple months now.