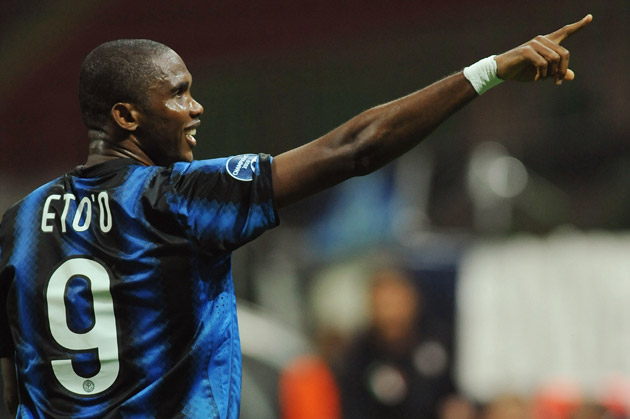 Who can forget the acrimony, not to mention the utter embarrassment, that followed Frank Lampard’s disallowed goal (better video here) during the England-Germany Round of 16 World Cup match? The ball was clearly over the line, but for the nearsightedness of the officials on the pitch. Not that it would have mattered—Germany well and truly beat up ol’ England—but the ghost goal should have been what’s now called a “teachable” moment: OK, this bad thing has happened, but let’s try to turn this into a learning experience. With word that 17 different companies are now vying for a goal-line technology contract, we can now say this: finally!

It comes down to two competing platforms: a camera-based solution called Hawk-Eye, which is currently used in tennis with zero problems whatsoever, and solutions that add microchips to the balls themselves. The microchip solution would be developed by Adidas and Cairos.

Given the amount of flack Fifa and Adidas received over the Jabulani ball, I don’t know how popular a solution that involves fiddling with the match ball will be.

The actual decision will be made in March when the International Football Association Board—sort of a council of elders that have the power to alter the rules of the sport—next meets.

Hawk-Eye and Adidas/Cairo will make their respective cases to the IFAB today. You know, “Our system is superior because…”

I do not care which company gets the contract: as long as Fifa has finally gotten over this ridiculous fear of technology I’m all for it.

And we now await the start of today’s big game: Inter v. Tottenham.