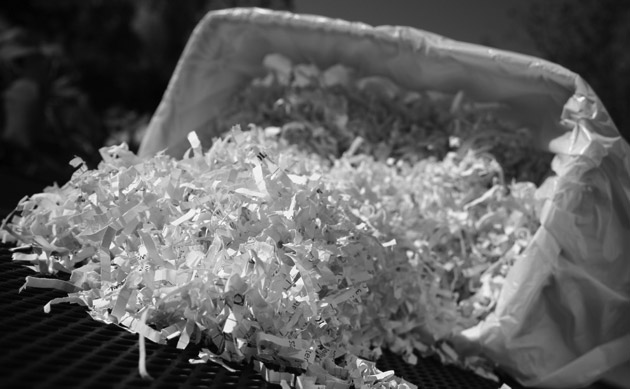 Wikileaks is expected to release this week as many as 500,000 classified documents related to the Iraq War. As you might guess, the Pentagon isn’t too thrilled, and has urged “news organizations” not to publish the information. That’s a very pre-Internet mentality put forward by the Pentagon, as you can guarantee those documents will be mirrored all over the world within minutes of being posted.

Well, provided the documents even existed, and provided Wikileaks releases them. There seems to be some confusion as to whether or not Wikileaks does, in fact, plan to publish anything this week. Your best bet is to do what we all do: follow Wikileaks on Twitter.

In the meantime, Wikileaks has used Twitter to hit out at critics (and promote news reports that portray it in a positive light, such as Foreign Policy’s recent cover story on the real problem here: it’s not that Wikileaks is recklessly releasing classified documents, it’s that government officials are far too quick to classify documents in the first place. How can a democracy thrive when so much information is kept from the public?), including the mighty Wired magazine.

One tweet says that Wired has an “agenda,” and refutes the magazine’s claim that it has spoken to Wikileaks staffers.

Wired “is not to be trusted,” says Wikileaks.

It’s kind of an odd statement to make, considering Wired publishes all sorts of information about Wikileaks, both “positive” and “negative.”

Meanwhile, the Pentagon, laying down the law in anticipation of any sort of Wikileaks document dump, said yesterday that, “The concern is that WikiLeaks as an organization should not be made more credible by having credible news organizations facilitate what they’re doing.”

But again, refer to that Foreign Affairs article: should this information even be classified in the first place?

It seems like we as a society could use moments like these to sit down and actually have a proper conversation about what’s going on—here, specifically why it is that the Pentagon classifies so much information in the first place—but it’s probably just easier to pick and defend a narrative even before hearing anyone else’s opinion.