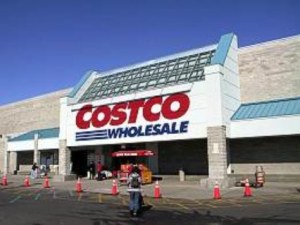 It looks as if big-box store Costco may no longer sell the iPod or iPod touch, after they were apparently snubbed for being a reseller of the iPad. You go girl!

Apparently Costco was passed over in favor of other big retailers like Target and Sam’s Club, or perhaps the deal Apple offered wasn’t good enough. In either case, iLounge is reporting that Costco is working through the last of their iPod inventory and will not buy offering the gadget any more.

Just a little FYI in case you were on your way to Costco to pick up a 24-pack of iPods.