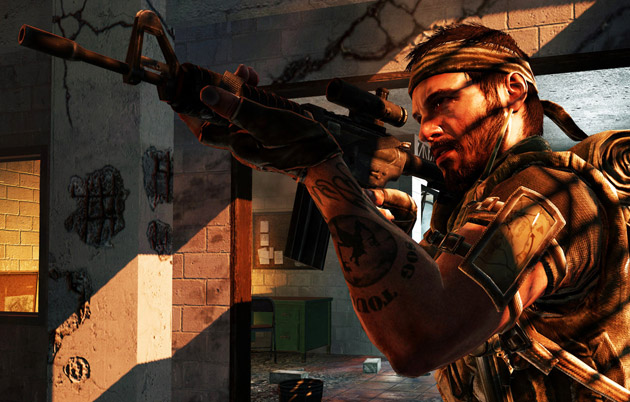 And it would have done so fairly quietly, given that EA’s Medal of Honor had gotten much more heat in the past few months. Was that good heat or bad heat? Who knows. But what we do know is that people are pre-ordering Black Ops like crazy, so much so that HMV, a big retailer over in the UK, says that it has “every chance of being the biggest game release ever.” Well!

One of HMV’s bigwigs told Eurogamer as much, which should indicate that people still haven’t gotten enough of the first-person genre, which is patently mind-boggling to me. I understand there’s a certain comfort with playing a first-person shooter, but they’re now becoming a bit like Madden or one of those WWE games: marginal refinements every single year.

In any event, Activision is clearly sitting on another big hit, despite that whole Infinity Ward brouhaha.