The company has also brought on-board Allon Bloch, previously President and Co-CEO at Wix, where he will remain on the company’s board.

Now averaging one million unique monthly users, mySupermarket lets its users compare prices of single items, and more importantly, entire carts, when ordering online in four leading UK supermarket chains. As we noted in our first review of the company:

mySupermarket, which has been around since 2006, claims to be the first comparison service that allows users to compare a cart of multiple items across retailers—in its case, groceries, across British supermarket chains Tesco, Sainsbury’s, Ocado & ASDA.

It can compare not only identical items (a one-liter bottle of Coke), but also similar non-identical items, such one-liter bottles of mineral water from two separate brands. To accomplish this, mySupermarket classified 100,000 grocery products sold online in the UK according to multiple criteria and sub-criteria. The rules, weightings and relationships between different sub-criteria are incorporated into the company’s algorithms.

Along with its third round financing, mySupermarket is also announcing it has brought Allon Bloch on-board to take up the CEO position from the company’s founder, Amir Ofer, who will remain with the company as President. Bloch jumps over from Wix, where he acted as Co-CEO and President. His departure by all accounts is an amicable one and he will remain active with the company as a member of its Board of Directors. Before Wix, Bloch was Partner at Jerusalem Venture Partners where he focused on early-stage software and Web companies.

As for his new role at mySupermarket, Bloch has expressed to me his excitement over the company’s future product roadmap which will take advantage of what he claimed to be a ‘tremendous data layer’ of user behavior. We’ll be sure to keep tabs on mySupermarket as it rolls out service enhancements in the coming months. 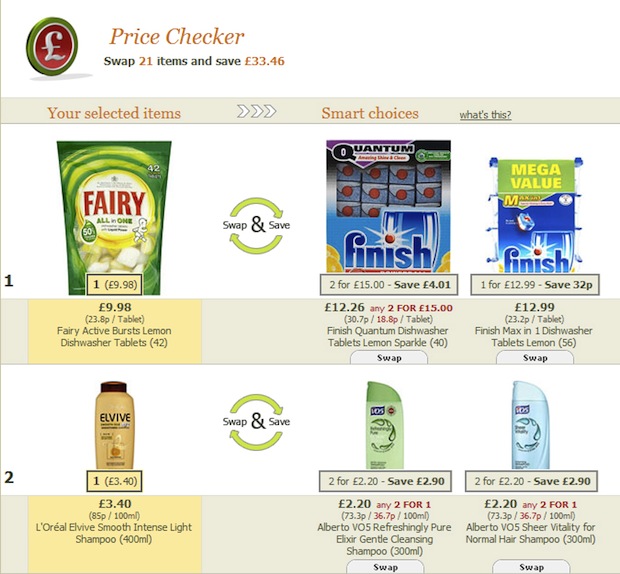 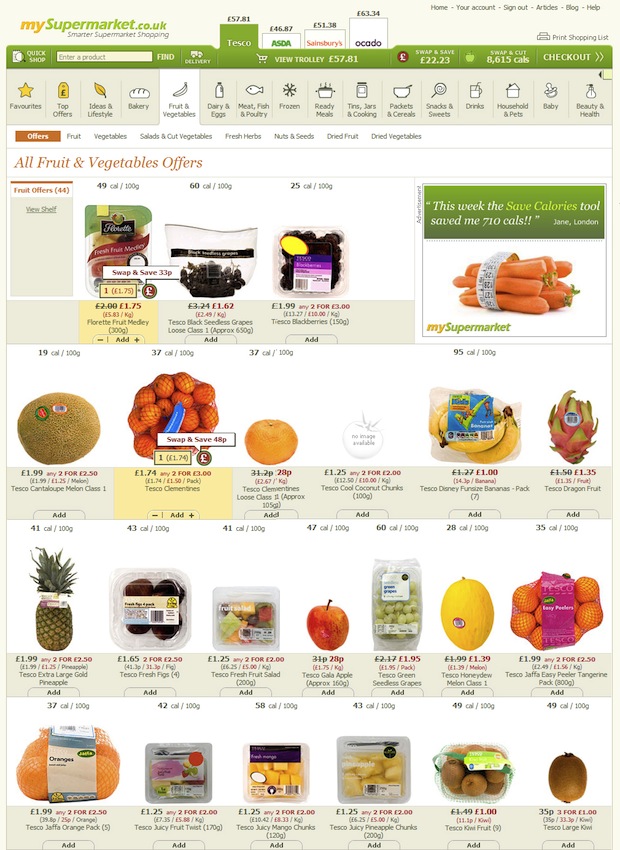