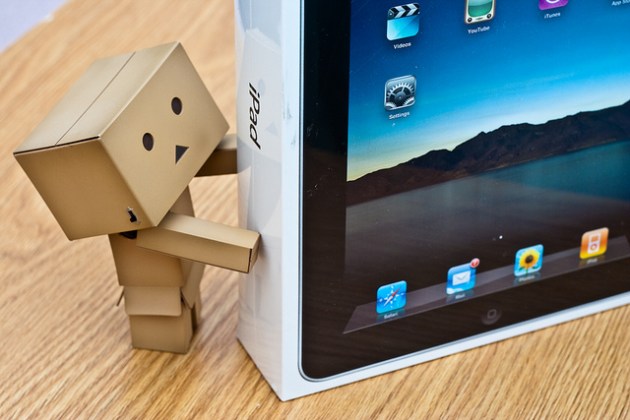 Having fully conquered the United States of America, forever changing the way our democracy works, Apple has now set its sights on South Korea. Apple has submitted its magical and wonderful device, the iPad, to the relevant authorities over there. It’s expected that approval will be granted (or denied) within five days.

Should everything go according to plan—and why wouldn’t it?—Apple expects to sell the iPad there in November.

I think that’s about it.