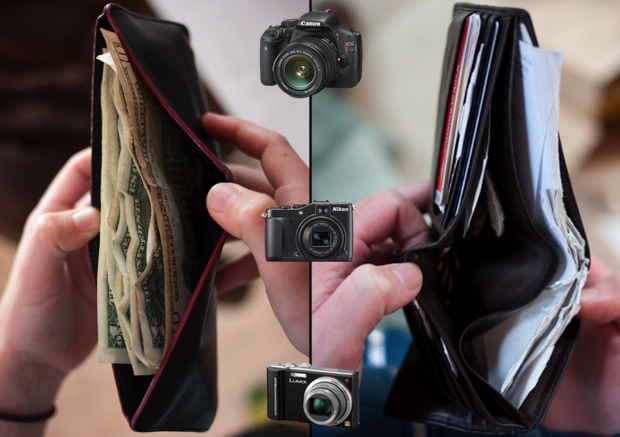 Wanting to get into photography or upgrade your current camera doesn’t always mean you’ve got disposable income. But if you’re serious about your hobby, you’re always ready to drop some money. Let’s see what you can get for a few common budgets.

Now, I’ll let you in on a little secret. These days, it’s pretty hard to find a bad camera. Digital imaging technology has come a long way in the last 10 years. But you can still try to get the most for your money.

There are two good options here. First, the Panasonic Lumix ZS5. This is a solid point-and-shoot with aperture and shutter priority modes, a nice long zoom, and a decent (but not that decent) lens. It’ll take great snapshots if you just hit the button, but it also lets you explore a few exposure methods, shoot at high framerates, and so on. It has a big brother, the ZS7, but the main difference is GPS and better quality AVCHD video, and the difference isn’t worth the extra $50. It’s just about at the limit price-wise, but you can get it new for ~$240 if you look.

For a little cheaper, you can also go for a light superzoom. I normally wouldn’t recommend this kind of thing, but the Olympus SP-600UZ would be a great training camera, as it offers manual exposure features and a DSLR-like form factor, something that it’s good to get used to. For $200 it’s not a bad buy. Much cheaper and you start hitting bad glass, lack of features, and cheap builds. Not recommended.

With this sum, you can either buy new or used (well, that’s always an option, but with $500 it’s a bit more of a conundrum). You could probably buy a decent two-year-old DSLR body like my Rebel XSi, but you’d be pressed for money when it comes to lenses, so I wouldn’t recommend it unless you can get a real bargain. 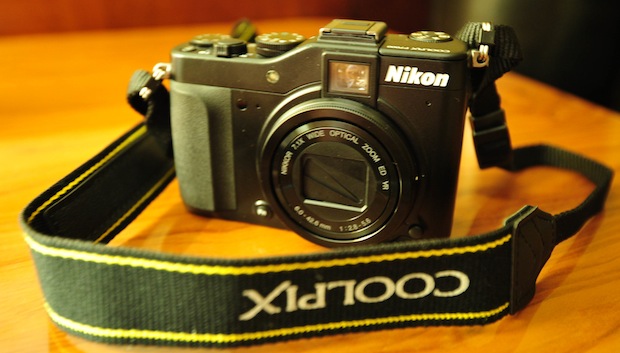 The real bang for the buck here has got to be the Nikon P7000. Dave will have a review of this guy shortly, but I understand it to be a very versatile, very customizable, and very worthwhile camera. $500 is a lot of money, but if you don’t want to go all in and worry about lenses and such, the P7000 will do a lot of what a DSLR will do, in a compact and attractive package.

This is really the sweet spot for getting into photography these days. Any more and you’re overbuying, any less and… well, you could probably stand to spend a little less, but you can get a hell of a lot of camera for a grand. There are quite a few options out there right now, but think the best ones at the moment are the Canon T2i and the Pentax K-r. The T2i I know from experience, the K-r I’m taking on faith.

The T2i mainly bests its main rival, the Nikon 3100, by way of better video options and a superior LCD. I may be slightly biased on this point. But it is a great camera. The Pentax K-r is for those who want a meatier camera body and are perhaps interested in looking into Pentax’s extensive lens collection. Good Pentax lenses can be found used for amazing prices.

Both of these will run you around $800, leaving a little room for lens and accessory money. If you can wait a day or two, we’ll have some recommendations for those as well.

This may seem like a silly recommendation, but seriously: call up a friend who’s into photography and see if you can borrow a camera for a few days or go shooting with him some time. I’ve been lending my old Rebel XT to a friend for several months and she’s probably going to buy her own in a few more, having learned what she needs and doesn’t need, what sort of lenses she likes, and so on. It’s not an unreasonable thing to ask, and you can learn a lot in just an hour or two, especially with a guide — be sure to buy them coffee or lunch, though.

What’s missing from this list? Some fun cameras like Polaroid and Lomo, of course, which are less about “photography” and more about “taking pictures.” And I’ve also chosen not to include and Micro Four Thirds cameras. This isn’t because I’m prejudiced, but rather because I just think they’re improving at such a rate that it’d be silly to buy into any one system or body at the moment. The benefits of a compact body and big sensor are obvious, but we have yet to see a breakout model (at least in my opinion).

As you can see, though, there are a number of options even when you constrain your spending significantly. And remember that even the cheapest camera these days will take great pictures in the right conditions, though sometimes you have to manufacture those conditions. More on that later in the week. 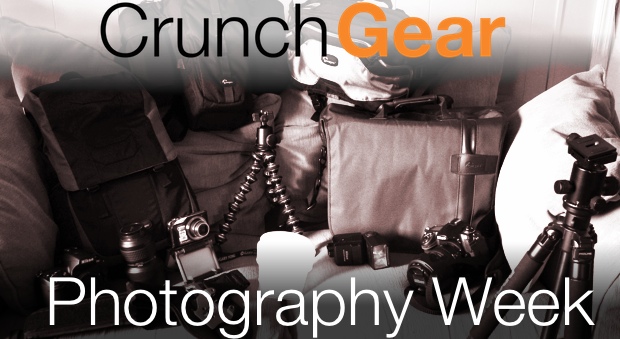 This week is Photography Week at CrunchGear!

You can find the rest of our posts here.