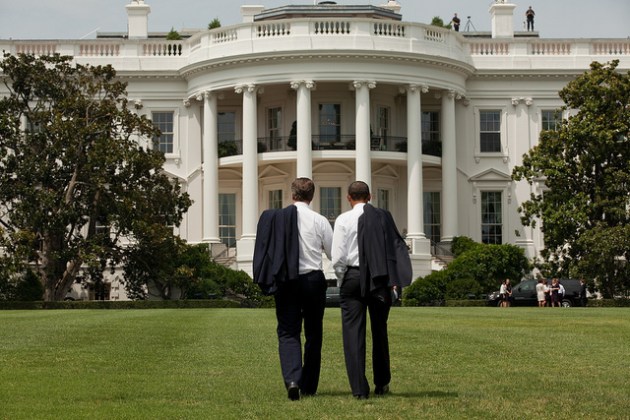 Our very own White House is going green. Well, going greener. Solar panels will be installed on the roof of the White House by next spring, ending all of our nation’s problems in one fell swoop.

Well, maybe it won’t have that big an effect, but it’s still sorta neat.

The move will be announced later today, perhaps while I’m hopefully playing Sonic 4. (The game comes out next week, mind you.)

The AP kindly reminds us that other presidents have also “tapped the sun.” Jimmy Carter had a solar-powered water-heating system, and George H. W. Bush heated the White House pool using the power of the sun.

Yes: why don’t we try to use that giant sphere of fusion hanging in the sky for some of our energy needs. It certainly can’t be as dangerous as randomly drilling mile-long holes into the crust of the Earth