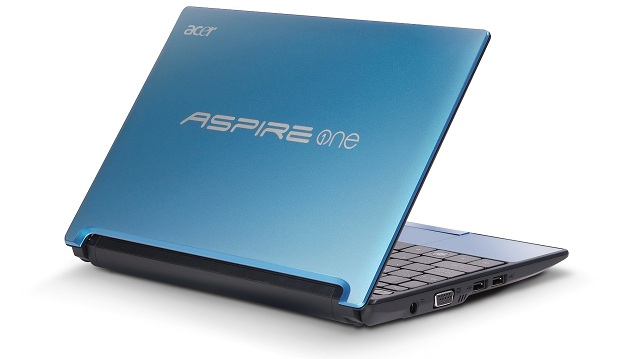 Acer clearly didn’t get the memo that netbooks are dead. The latest update to the Aspire One line brings modest updates. Perhaps they know something we don’t.

The Aspire One AOD255 rocks the dual-core Atom N550 cpu along with 1GB DDR3 memory. Along with the added horsepower, the battery is now rated at eight-hours. The rest of netbooks specs are predicitable — 10.1-inch LED screen, Intel graphics 802.11, b/g/n, 1.3 MP webcam, 250GB hard drive — but they are also just fine for the form factor.

The larger, 11.6-inch Aspire One AO721 goes about things a little different. Instead of utilizing Intel chips, this netbook dances with AMD with an Athlon II Neo K125 and 384MB ATI Radeon HD 4225 GPU. Nearly everything else is the same with its Intel counterpart, but the AO721 comes packing with 2GB of DDR3 memory and a six-hour battery.

Expect these models to hit the usual retailers sometime this month for $329 and $429.